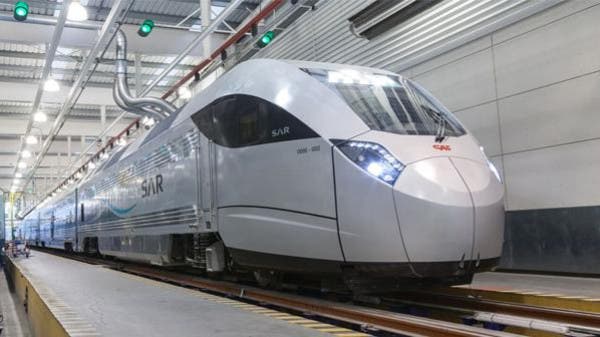 Saudi Investment Minister Khalid Al-Falih said on Wednesday that the kingdom will extend 8,000 kilometers of railways across the country, adding that it is also preparing a new investment law.

He added during a mining conference in Riyadh that the new railways would extend across the country and would join the already existing network.

He also mentioned that his ministry is working on drafting a new investment law that will meet the needs of local and international investors.

He said that the law will be enacted during this year and will be added to other regulatory and legal reforms implemented by the Kingdom.

And Saudi Arabia has become a challenge to Dubai after it announced last year that it would grant foreign companies until the end of 2023, to establish headquarters in the Kingdom, or else they would lose government contracts.

And the kingdom announced in October that it had granted licenses to 44 international companies to set up regional headquarters in the capital, Riyadh.