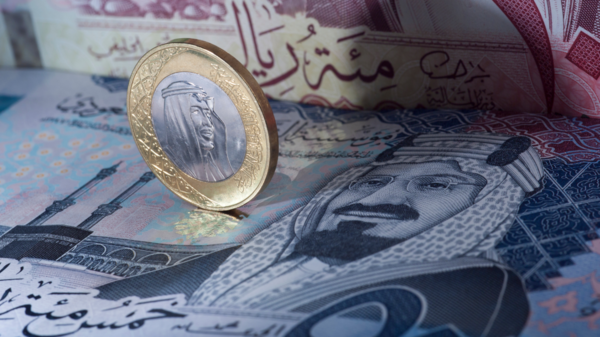 A royal decree amended the Saudi Revenue System to grant the National Development Fund – or whoever it delegates – the power to exempt from debt, or to pay it in installments for those who are unable to pay it all at once, to any of its affiliated funds and banks in accordance with controls and procedures approved by the Fund’s Board of Directors.

It also supervises the fund related to activities related to the sectors of culture, entertainment, sports and tourism, in addition to the Social Development Bank, the Saudi Export-Import Bank, and the Small and Medium Enterprises Bank.

In March 2022, Prince Muhammad bin Salman bin Abdulaziz, Crown Prince of Saudi Arabia, Deputy Prime Minister and Chairman of the Board of Directors of the National Development Fund, launched the strategy of the Fund during his presidency of the meeting of the Board of Directors, which aims to make the Fund a pivotal enabler for the economic and social objectives of the Kingdom’s Vision 2030 through action. To meet the existing development challenges in line with international best practices.

The Crown Prince said: “The strategy of the National Development Fund aims to support the sustainable development goals of all economic sectors by transforming it into an integrated national financial institution to contribute to achieving the goals of the Kingdom’s Vision 2030. Three times the development impact on the Kingdom’s economy by 2030. In addition to the Fund’s contribution to the growth of the Kingdom’s real GDP by pumping more than 570 billion riyals by 2030.

It also aims to more than triple the share of non-oil GDP to reach 605 billion riyals by 2030, in addition to creating many job opportunities in the Kingdom by 2030.