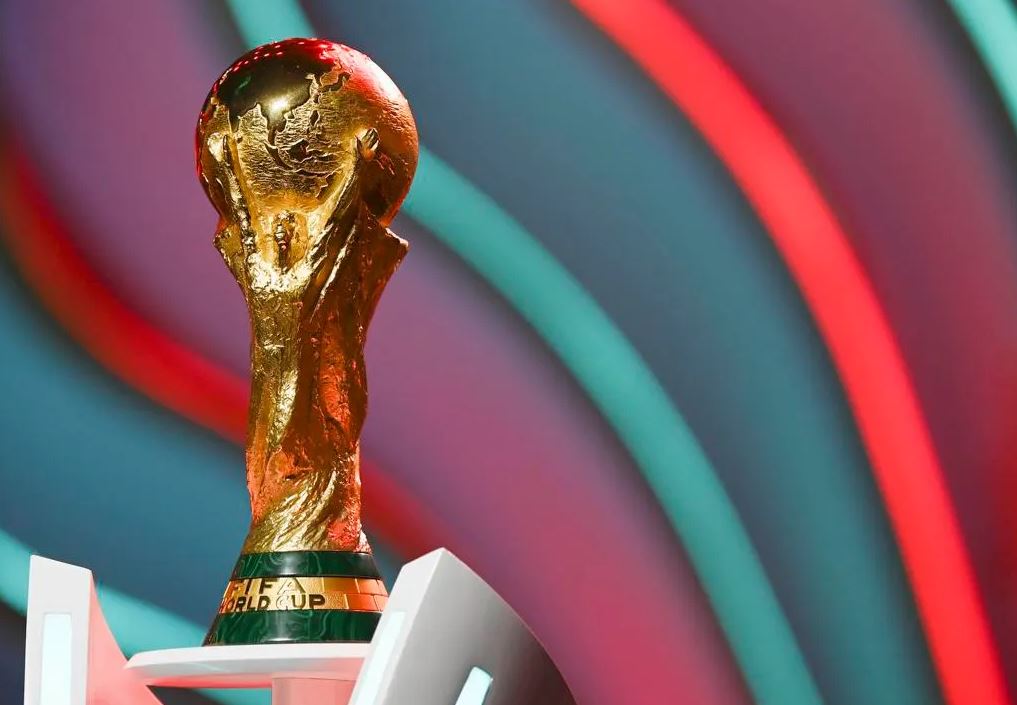 Saudi Arabia announced that it will grant multiple-entry visas to all holders of the Haya card for fans of the soccer World Cup, scheduled for the end of the year in neighboring Qatar, in an effort to attract them to visit it and revive the tourism and hospitality sectors in the Kingdom. The World Cup finals will be held at the end of this year from November 20 to December 18, for the first time in the Arab world and the Middle East. The “Haya Fan” card is a mandatory personal identification document for fans to attend the football wedding matches.

And the Saudi Ministry of Foreign Affairs stated in a statement yesterday evening that the Kingdom “will allow holders of a Haya fan card to enter the kingdom ten days before the start of the World Cup, after obtaining an electronic visa.” She explained that “holders of an entry visa can reside in the Kingdom for a period of 60 days,” noting that it allows “entry into and out of the Kingdom several times during the validity period of the visa.” The Saudi decision comes in an effort to benefit economically from the large number of fans expected to attend the World Cup matches, and to revive its tourism and hospitality sectors. Saudi Arabia, which has been a closed country for decades, first began granting electronic entry visas to citizens of 49 countries in September 2019.

Qatar expects 1.2 million people to visit the tiny Gulf state during the World Cup, and many fans have expressed concerns about the limited availability of accommodation and travel. With increasing pressure on Qatar to find housing and rooms for hundreds of thousands of fans, Saudi and Kuwaiti airlines, “Fly Dubai” and Oman Air will operate more than 160 daily flights, starting from November 20, to go and return within 24 hours to and from Doha to follow the matches. The Gulf states agreed to facilitate administrative procedures for fans who will pass through their countries. Dubai Airport is preparing to put in place travel procedures that will “make travel much easier” between the Emirates and Qatar.