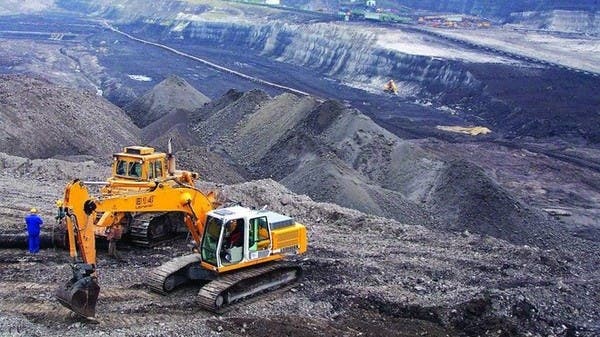 The Saudi Ministry of Industry and Mineral Resources announced that it has provided $6 billion for a steel plate complex and a factory for electric car battery metals, as part of plans to attract $32 billion in investments in the mining sector.

The Minister of Industry and Mineral Resources Bandar Al-Khorayef said, according to what was reported by “Reuters”, today, Friday, that the ministry’s goal is to finance 9 projects for minerals and metals.

The nine projects include a $4 billion steel plate complex for shipbuilding, projects in the oil and gas, construction and defense sectors, and a “green” steel complex, which will provide automobiles, food packaging, machinery and equipment, and other industrial sectors.

Both projects are already underway, as is the $2 billion Electric Battery Metal Factory.

Al-Khorayef added that the projects will provide more than 14,000 job opportunities, noting that the ministry is now examining 145 exploration license applications from foreign companies.

He stressed that the investments will continue to make the Kingdom a hub for production, mining and logistics in a region stretching from Africa to Asia and also support the transformation of the Saudi mining sector so that it can achieve its maximum potential.

It is noteworthy that last month, Saudi Arabia signed an agreement to purchase between 50,000 and 100,000 electric cars over a period of 10 years from Lucid Group, in which the Saudi Public Investment Fund has a majority stake.