Saudi Arabia.. New amendments to the pension and insurance systems 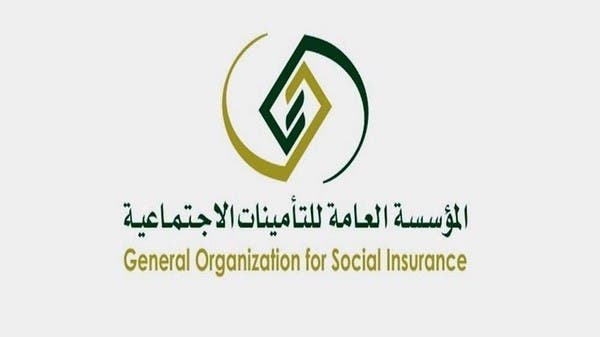 Umm Al-Qura newspaper, “The Official Gazette in Saudi Arabia”, published some amendments to the civil retirement and social security systems and the exchange of benefits between the civil and military retirement systems and the social insurance system, through its Twitter account.

For the payment of the reward stipulated in Articles (18) and (23) of this system, it is required to reach the age of sixty or death, whichever is earlier, and if the employee’s service ends without reaching what gives him the right to a pension, and it was at least ten years, and he reached the age of sixty He deserves a pension.

The newspaper also added that if the employee’s service period is less than five years and has reached the age of sixty, he may request the inclusion of a nominal period, provided that the period after the inclusion does not exceed ten years, and he must pay the full shares for each month of the added period on the basis of his monthly salary. the last one.

As for the amendments to the social insurance system, the contributor, in the event of leaving work, is entitled to receive the lump sum compensation due without reaching the age of sixty, or in the event of a disability, in the cases specified by the regulation.

In the benefit exchange system, it is stipulated that the combined contribution periods should not be complementary periods to entitlement to the retirement pension before reaching the age of sixty in the last system. , or coordination of the service.

Whereas, in the case of consolidation resulting from transformation or allocation, it is not permissible to combine the retirement pension with the salary of the job covered by any of the civil and military retirement systems. In the event that any of the public utilities are allocated, or their employees are transferred from one system to another, the employer is obligated to pay the additional costs on the two systems.