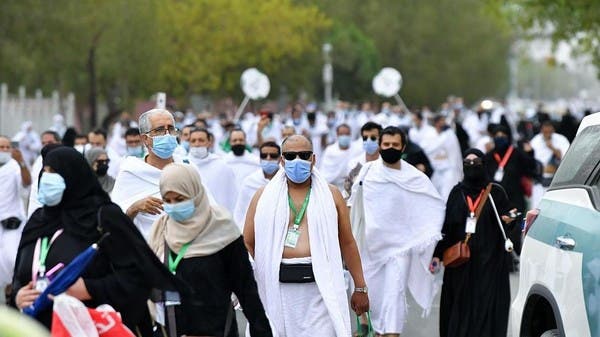 The Committee for Examining the Violations of Domestic Pilgrims Service Providers of the Ministry of Hajj and Umrah has completed its work, and issued a number of decisions against a number of companies and institutions for domestic pilgrims that worked during the Hajj season in 1442 AH.

The decisions included penalizing companies and institutions that violate the provisions of the internal pilgrims service system, its executive regulations, and the complementary instructions. For their negligence in the services provided to the pilgrims contracted with them, including decisions of the penalty of suspension, and decisions of financial fines, in addition to what was taken by the Ministry to return the amounts of services that were not provided to the pilgrims.

The Saudi Ministry of Hajj and Umrah confirmed that it will not allow or tolerate any failure that affects the service of the pilgrims, and that it is continuing to protect their rights with service providers, in an effort to raise the quality of services provided to pilgrims, pilgrims and visitors, to preserve their safety and to hold accountable those who neglect their service, in implementation of the directives of the government Custodian of the Two Holy Mosques and His Highness the Crown Prince.