Saudi Arabia: Re-compulsion to wear a muzzle and distance everywhere 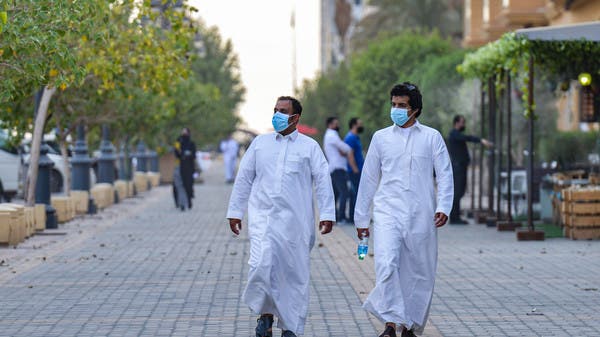 An official source in the Saudi Ministry of Interior announced, on Wednesday, the re-compulsion of wearing a muzzle and applying social distancing procedures in all places (closed and open), activities and events, as of 7 am on Thursday, Jumada Al-Ula 26 1443 AH corresponding to December 30, 2021 AD, according to what was reported by the agency. Was.

And the Saudi Ministry of Commerce had announced at the beginning of this December, through its account on “Twitter”, that the booster dose of the new Corona virus would be considered a condition for the continuation of the state of immunization, and entry to markets, centers and commercial establishments, starting from the first of February of next year 2022.

The Ministry of Commerce also clarified that the decision includes age groups 18 years and over, and all those who have been 8 months or more since receiving the second dose, noting that it excludes groups exempt from taking the vaccine according to the “Tawakkalna” application.

Last October, the Saudi Ministry of Interior announced the easing of health precautions, based on what was submitted by the competent health authorities and in view of the progress in immunizing society and the number of cases.

The decision included not obligating the wearing of the muzzle in open places – except for the excluded places – while continuing to oblige to wear it in closed places, and easing the precautionary measures for those receiving two doses of the Covid 19 vaccine.