Saudi Arabia.. scattered more than 10 tons of seeds in 11 regions 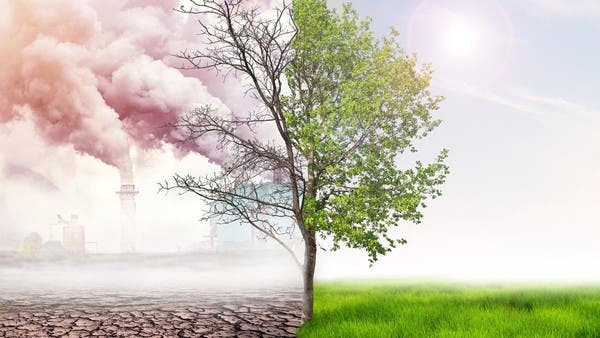 The National Center for the Development of Vegetation Cover and Combating Desertification in Saudi Arabia has spread more than 10 tons of seeds in 11 regions around the Kingdom during the past three months with the launch of a campaign to make them green.

The “Let’s Make It Green” campaign also included various works in a number of regions of the Kingdom, including afforestation in selected sites and sea coasts, seeding in kindergartens, floodplains, degraded pastures, national and wild parks, and cleaning campaigns for some vegetation cover sites.

The campaign aims to raise awareness of the importance of developing and preserving vegetation cover, and stimulate community participation in afforestation and seed sowing by providing many volunteer opportunities through the national volunteer work platform; This is to contribute to strengthening the Kingdom’s roles in developing vegetation cover, combating desertification, and achieving the objectives of the Green Saudi Initiative and the Kingdom’s Vision 2030, which is to improve the quality of life.

It is noteworthy that the center launched a campaign to make it green in cooperation with the Ministry of Environment, Water and Agriculture, with the participation and support of a number of agencies in the government and private sectors and environmental associations, and the efforts of thousands of volunteers.