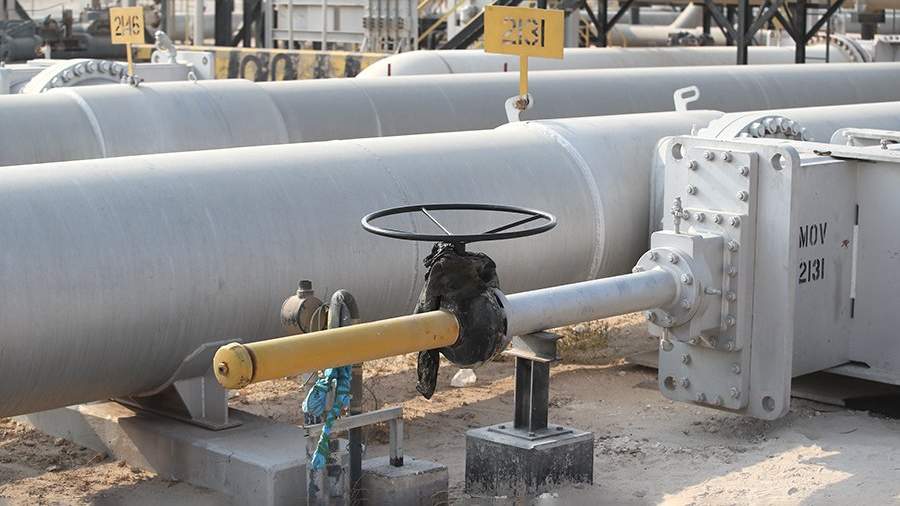 Riyadh sees no shortage of oil in the energy market. This was announced on Tuesday, July 19, by the Minister of Foreign Affairs of Saudi Arabia, Prince Faisal bin Farhan Al Saud, after calling on the US authorities to increase production, Reuters writes.

“Today, we do not see a shortage of oil in the market. There is not enough processing capacity, which is also a problem, so we need to invest more in them,” he told reporters in Tokyo.

On July 16, US President Joe Biden ended his four-day visit to the Middle East. As part of the trip, the American leader said that the United States intends to remain active in the region in order to avoid creating a vacuum that would be filled by Russia and China.

During his trip to Saudi Arabia, Biden intended to ask Riyadh to increase oil production.

The day after the US leader’s visit, Hossein Ruyoran, an expert on the problems of the Middle East region, said that US policy in the Middle East had become a failure. Therefore, Saudi Arabia will not spoil relations with Russia within the framework of OPEC +, but can only increase production in very limited volumes.

In turn, The Wall Street Journal pointed out that Biden’s trip to Saudi Arabia did not bring any results and turned out to be a shame for him. The material noted that this visit harmed American interests in the Middle East, showing that the Gulf states do not trust the US enough to make sacrifices for the sake of renewing relations.

Special Representative of the President of the Russian Federation for the Middle East and Africa, Deputy Foreign Minister Mikhail Bogdanov called the US President’s visit to Saudi Arabia useless.

As early as July 13, Fox News anchor Stuart Varney expressed the opinion that Biden’s visit could turn out to be embarrassing for him, because he would have to beg the Saudis to increase oil production. He considered the likelihood of success unlikely, since in the event of a positive response, Saudi Arabia would have to obtain the approval of OPEC +, which includes Russia.