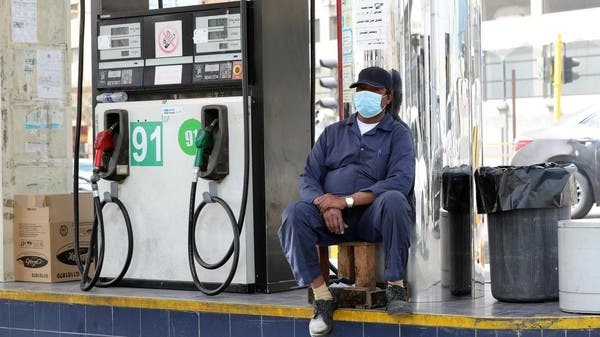 She revealed that she had checked the safety of the pumps, as it was found that a number of workers retrieved previous readings of the fuel pump meters and changed them to the higher price.

After the reports received by the Ministry of Commerce, and what was circulated on social media of video clips of fuel stations, and the presence of workers manipulating the reading of the meters of the fuel filling pumps, the three parties reported that they moved with the aim of re-reading the fuel pump meters to save the last 10 previous readings for accounting purposes.

It will also be referred to in the event of any complaints or reports, and the possibility of legalizing this feature will be studied by the Saudi Standards, Metrology and Quality Organization represented in the “Taqwees” program in coordination with the manufacturers to serve the interest of the consumer.

It is noteworthy that the Ministry of Commerce, the Ministry of Energy and the Saudi Standards, Metrology and Quality Organization had confirmed that procedures were being completed and these violations were seized at a number of gas stations in the Eastern Province and Jeddah Governorate, and the violating workers were referred to the security authorities to expel them from the Kingdom and not allow them to return to work again.

The “Trade”, “Energy” and “Saudi Standards” affirm the authorities’ constant keenness to protect and preserve the rights of consumers and address their complaints and communications through the application of a commercial communication or on the number 1900, or the ministry’s website.