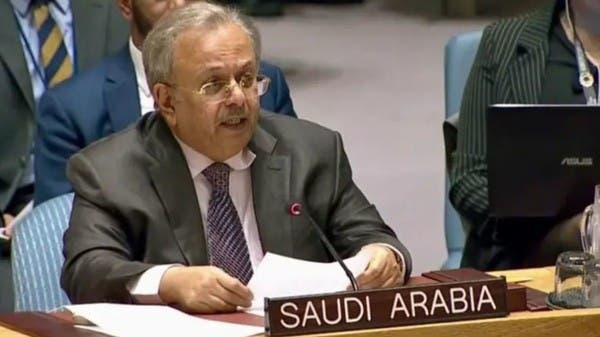 The Saudi mission to the United Nations condemned the Houthi attack on Samtah on December 24.

And the Saudi mission headed by Abdullah Al-Mouallimi, the permanent ambassador of Saudi Arabia to the United Nations, called in a letter to the UN Security Council to hold the Houthis accountable for the war crimes committed in Yemen.

Many Arab and Western countries condemned the attack on the Samtah Governorate in the Jazan region of Saudi Arabia, which resulted in the death and injury of a number of people as a result of the fall of a Houthi shell.

A Saudi citizen died after the fragments of a military projectile, fired by the Iranian Houthi militia from inside Yemeni territory, fell on the Samtah governorate of the Jazan region, while a number of houses and vehicles were damaged.

The media spokesman for the Civil Defense Directorate in Jazan region, Lt. Col. Yahya Abdullah Al-Qahtani, explained that the civil defense teams received a report about the fall of fragments of military projectiles launched by Houthi elements from inside Yemeni territory towards Samtah governorate, which resulted in the death of a citizen, in addition to the exposure of two houses and 3 Vehicles of different damage.