Saudi Arabia.. What did the overturned car driver say 14 times? 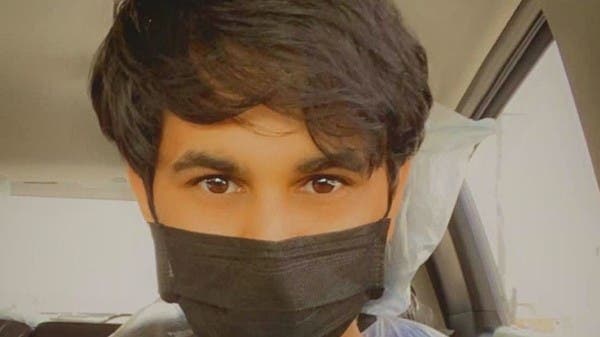 The driver of the Hilux vehicle that overturned on the pomegranate dunes was able to get out safely from this accident, according to what was documented by a video clip circulated by social media activists. From the presence of any problem in the car machine and check on all its equipment.

In an interview, “Mahdi Al-Sunr”, the vehicle’s driver, told “Al Arabiya.net” that “the clip was an experiment of the Hilux car that I was preparing to participate in the Liwa competition in the UAE, because I love the sport of stuttering and have practiced it for 6 years, and I specialize in the field of mechanics with Sunset.” A special group of Saudi youth, and we carry out the process of supplying and repairing cars.”

Al-Snarr, who is 29 years old, and loves mechanics since his childhood, added: “This talent led me to open a special workshop that develops car engines and modify cars by changing machines and gears, changing from one car to another, operating the car and developing it in my own way.”

Regarding the vehicle overturning, he indicated that it is the fourth time that a car has overturned, as it is easy because he has put in place all the safety methods that ensure that there are no injuries more than 10% by taking all safety measures, the most important of which are the internal iron “roller gate” and hexagonal seat belts and the power cutter To keep out fire and gasoline insulators.

It is noteworthy that a clip was circulated on Twitter from inside the young man’s vehicle that overturned in “Nafoud Al Zulfi” and rolled 14 times after he lost control of it. The video, which the young man documented himself from inside the vehicle while stabbing, showed the moment of the coup; Where he stuck to the roof of the car and was fastening seat belts.