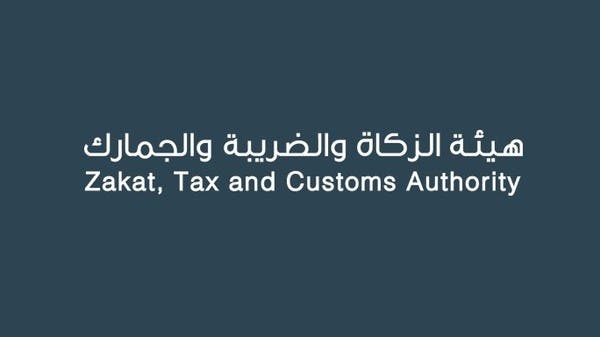 The Zakat, Tax and Customs Authority in Saudi Arabia carried out 10,000 inspection visits during the month of Ramadan, to markets and shops in various regions and cities of the Kingdom.

The authority explained that the visits carried out by its supervisory and inspection teams in cooperation with the national program to combat commercial cover-up included a number of commercial sectors, most notably: retail, restaurants, and professional services offices, noting that these visits aim to enhance compliance with the provisions of the tax regulations in force in the Kingdom. .

The authority stated that the rate of compliance with the tax regulations on which these visits were made reached more than 87% in most shops and markets, while limited violations were detected, represented in the failure to issue electronic tax invoices, and the lack of matching the QR code with the requirements of the authority, in addition to controlling Other violations according to the provisions of the system.

The Zakat, Tax and Customs Authority confirmed that its inspection visits to markets, shops and service stores come within the context of its control efforts implemented by field inspection teams, with the aim of enhancing the degree of tax compliance among taxpayers from the business sector, and limiting commercial transactions that violate the instructions and controls that fall within the authority’s jurisdiction. .