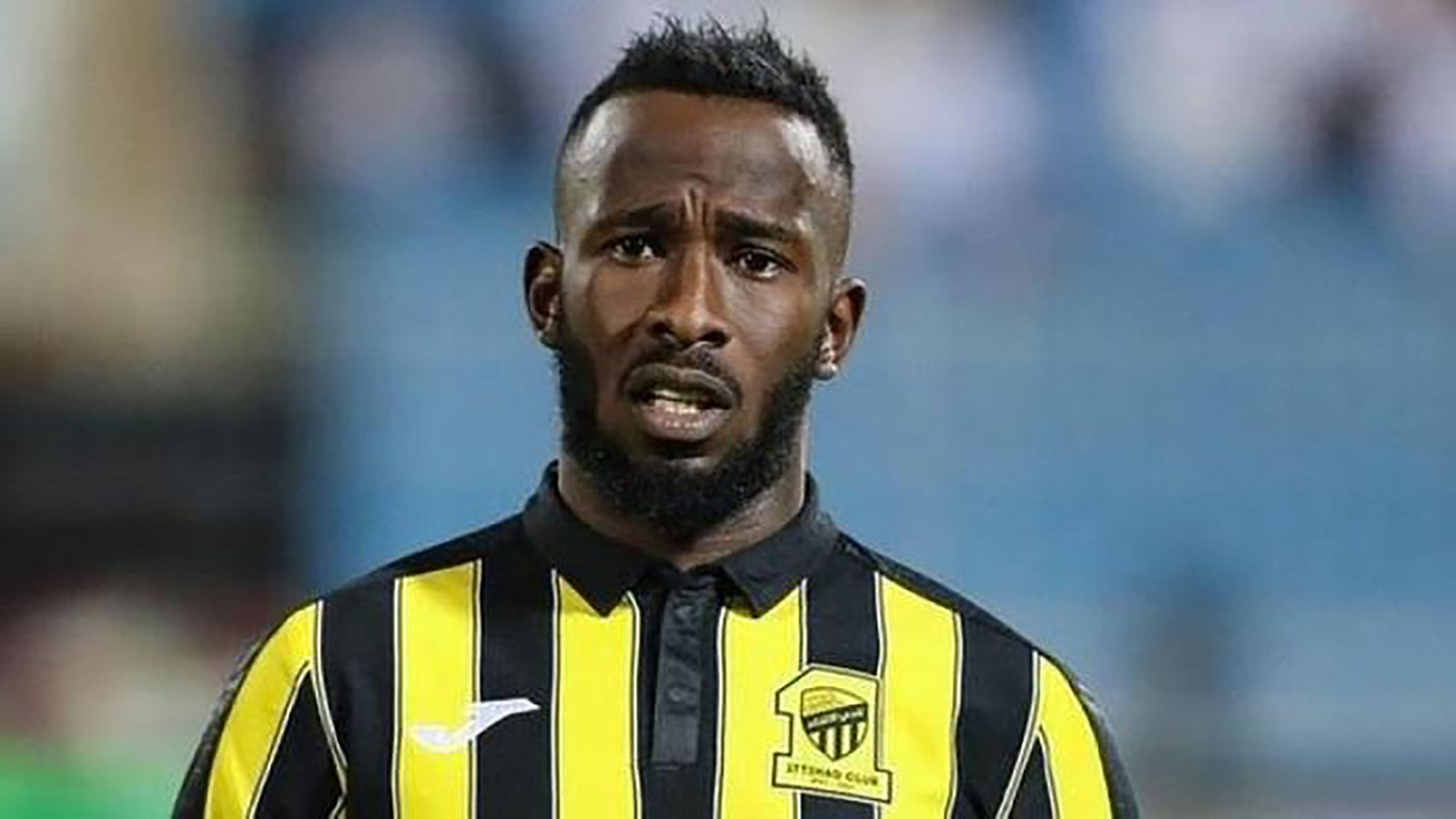 And the committee clarified in an official statement that “the banned substance is Fursoymid, which is from the group “P5 diuretics” and hidden agents of doping substances, and it is a substance prohibited in sports during and outside sports competitions in accordance with the regulations and laws of the World Anti-Doping Agency.”
The decision to stop the generator applies internally and externally, provided that the player returns to training during the last two months of the period of his disqualification.

The statement added that the penalty is subject to appeal within 21 days from the date of its issuance.

The committee had decided to temporarily stop the generator on March 28 after taking a prohibited substance until the second sample was examined and his statements were heard, but he gave up his right to analyze the second sample, to issue a suspension decision for a year and a half.