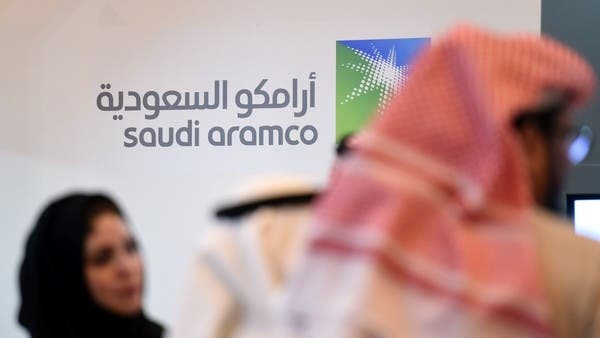 Saudi Aramco has overtaken Apple as the world’s most valuable company, driven by rising oil prices that support the crude oil product, while inflation stifles demand for technology stocks.

Aramco traded near an all-time high on Wednesday, with a market capitalization of about $2.43 trillion, outstripping Apple for the first time since 2020. The iPhone maker slipped 4.4% to $147.53, giving it a valuation of $2.38 trillion.

Even if the move proves short-lived and Apple regains the top spot once again, the role reversal underscores the strength of the major forces tracking the global economy.

High oil prices are exacerbating rising inflation that is forcing the Federal Reserve to raise interest rates at the fastest pace in decades.

The higher the inflation rates, the more investors discount the value of future revenue streams from technology companies and lower their stock prices.

Earlier this year, Apple boasted a market capitalization of $3 trillion, about $1 trillion more than Aramco. But since then, Apple has fallen 19%, while Aramco is up 27%.

Apple representatives did not respond to Bloomberg’s request for comment.

With the Federal Reserve on course to raise interest rates by at least another 150 basis points this year and with no prospects yet for a resolution to the conflict in Ukraine, it may take some time for technology to regain dominance, according to Tim Gresky, senior portfolio strategist at Ingalls and Snyder.

He said: “There is a sell-off and panic in many technology stocks, and it seems that the money withdrawing from these stocks is heading in particular to the energy sector stocks, which at the present time have a positive outlook, given the prices of basic commodities, and companies such as Aramco benefit greatly from these shares. The environment”.