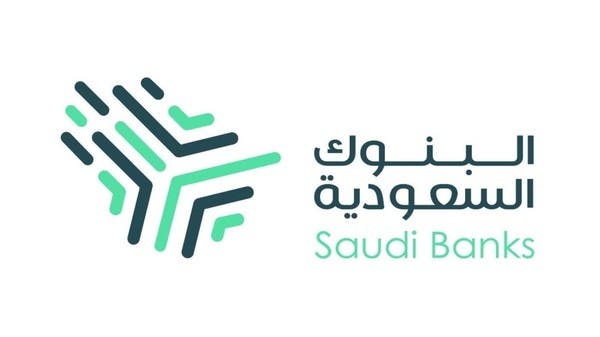 A Saudi study issued by Naif Arab University revealed that 137,000 Arabs visit financial fraud sites daily, and they are caught through 24 methods of committing financial crimes based on fictitious investment.

The Banking Media and Awareness Committee in Saudi banks has warned bank customers of new methods of financial and banking fraud based on social engineering means.

She explained that weaknesses in the victim’s mind are exploited and psychologically manipulated, which leads to the disclosure of protected confidential information and data, which incurs heavy financial losses.

The committee revealed that most of the social engineering tricks used in bank fraud are for accounts that provide fake links, claiming that they are official bodies or legal personalities to delude the victim that they are trusted parties, asking to share his bank information, bank cards, and others.

It also warned against falling victim to those accounts that resort to fabricating several stories to deceive customers, stressing the need not to provide them with a verification code that arrives via phone call or text messages.

Beware of these methods

In a statement, the committee called on bank customers and community groups to be aware of the latest methods of fraud and not to share bank card information and password with any party under any pretext, as well as not to respond to investment advertisements and trading fake shares, and not to visit random links sent such as links to update information, prevent Traveling and making sure to change the secret numbers of bank cards periodically, especially when returning from traveling abroad.

The committee also called not to be deceived by the presence of bank logos through fake websites and pages, and to ensure the reliability and credibility of electronic shopping sites, and that they are informationally secure, as well as ignoring text and electronic messages claiming to win in-kind and cash prizes and deleting them immediately, indicating that the customer must always resort to official banks’ sites and applications. Only, and that bank data and personal information should be updated through the official channels of the bank only.

It is noteworthy that the committee is implementing several campaigns to raise awareness of financial fraud and ways to avoid it, including the campaign to warn of social engineering fraud methods #make it difficult for them, and the campaign #don’t_deceive you, which targeted children and adults in the world of digital games, and fake phone calls from impersonators of official bodies or bank employees, in addition to To deceptive investment sites, emphasizing on following up on the committee’s accounts on social media platforms to learn about new fraud methods, with the importance of reporting fraudsters by sending a text message to the number 330330 including the fraudster’s number.