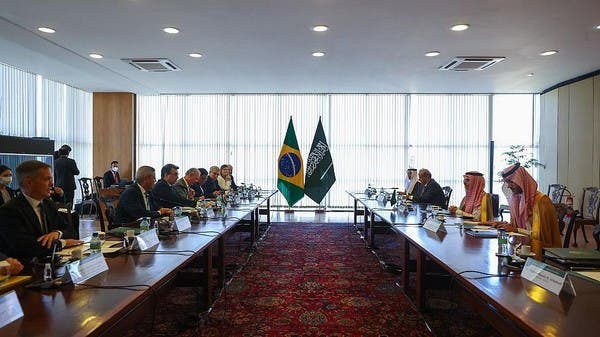 The Saudi Press Agency reported that the Saudi minister, who is visiting Brazil, reviewed with France efforts to establish security and stability in the region and the world, and to rid the Middle East of weapons of mass destruction, and to cooperate in the fight against terrorism.

During the meeting, they reviewed the Saudi-Brazilian relations and ways to strengthen them towards a close partnership in various fields, and the importance of intensifying joint bilateral work on regional and international issues that serve the interests of the two countries.