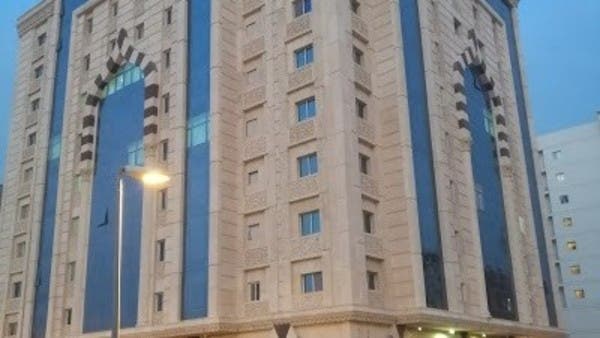 The number of real estate dispute cases received by Saudi courts reached about 12,950 cases during the past nine months, an increase of 9% compared to the same period last year.

According to data issued by the Saudi Ministry of Justice, the Riyadh region’s courts recorded the highest number of these cases with 34%, by receiving 4,392 cases, followed by the Makkah region 4,328, and then the Eastern region 1937.

The Madinah courts received 899 cases, followed by the Asir region with 673, and the Qassim region with 154, followed by Al-Baha with 65 cases, Tabuk 61, and Al-Jawf 42, citing the “Al-Iqtisadiah” newspaper.

Najran region received 35 cases, and Jazan 34, while the northern border region received the least number of real estate lawsuits, by receiving 22 cases during the same period.

The Ministry of Justice launched the electronic real estate emptying service through agents for individuals, as part of its endeavor to serve the largest possible segment of citizens, and activate the sale and purchase of real estate in a fully electronic process, to facilitate the beneficiaries and save time and effort on them.