Saudi Crown Prince: The personal status system will be issued in the first quarter of 2022 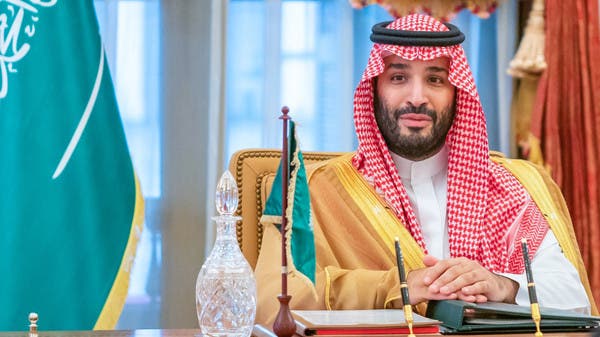 Prince Mohammed bin Salman bin Abdulaziz, the Saudi crown prince, announced on Tuesday that the personal status system will be issued in the first quarter of 2022.

On the occasion of the Cabinet’s approval of the evidence system after completing the legal procedures for its study in the Shura Council, in accordance with the provisions of its system, he said that the evidence system is the first of the four systems projects issued and that were previously announced (and the other three are: the draft personal status system, and the transaction system project Civil Code, and the draft penal system for punitive penalties).

He also made it clear that the proof system will follow the issuance of the Personal Status Law during the first quarter of 2022 AD, and then the other two systems will be issued, after the completion of the study of their projects according to the legal procedures drawn up by the Basic Law of Governance, the Shura Council system and the Council of Ministers system, indicating that it will achieve a qualitative leap. It is a major component of the judicial legislation system and establishes principles based on fixed references in judicial work.

The Crown Prince affirmed that the evidence system was taken into consideration, to meet the requirements of life’s developments in the social, economic and technical aspects, and to keep pace with developments in the present era, in light of the provisions of Islamic Sharia and the Kingdom’s international obligations, while benefiting from the best international practices in evidence laws in force at the level of countries The world and the countries of the region, especially the recent laws, in addition to contributing to the promotion of justice to protect society, individuals, rights and property.