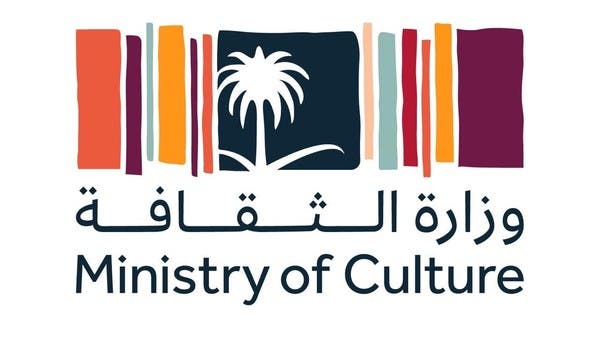 The Saudi Ministry of Culture organizes the musical performance “Jamil and Buthaina” by the Caracalla Troupe for Theater Arts, which will start on Friday, June 10 and will continue for five consecutive days, at the theater of Princess Nourah bint Abdulrahman University in Riyadh.

The events of the play revolve around a love story that was born between Jamil and Buthaina in Wadi Al-Qura in Al-Ula, and how their story spread among people in different ages. Those wishing to attend the play can purchase tickets through the link: https://mocevents.ticketmx.com/ar/d/1760 /jamil-bouthayna/2a6ee06fca35490bacf0.

More than 300 creative performers, writers, poets and others participate in the completion of this great theatrical artwork, 40% of whom are Saudis, including six actors and two actresses, with 10 secondary actors in some scenes, in addition to members of the Caracalla International Theater, which includes the most important theater stars. and singing.

The organization of this play stems from the keenness of the Ministry of Culture, in cooperation with the Theater and Performing Arts Authority, to provide the best artistic experiences to the local audience, and to create opportunities for the participation of Saudi talents with their counterparts in the world, in addition to stimulating the theatrical field in the Kingdom, and raising standards towards competitive levels.