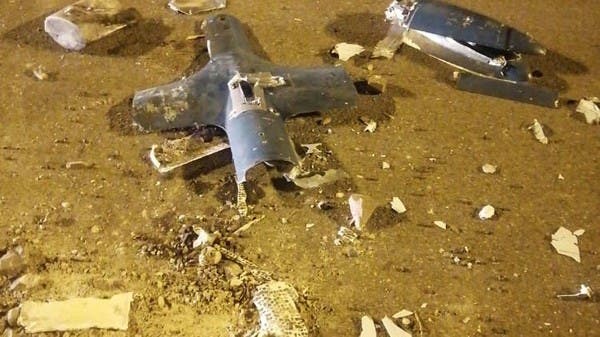 Today, Sunday, the Coalition to Support Legitimacy in Yemen announced that the Saudi air defenses destroyed a Houthi drone that tried to target Najran Airport in southern Saudi Arabia.

He pointed to the scattering of shrapnel from the destroyed Houthi march on the Al-Araysah neighborhood in Najran, without causing any injuries.

In addition, the coalition clarified that the intercepted march launched from Sanaa airport to carry out the attack on Najran airport.

He stressed that response options are on the table for the Houthis’ attempt to target Najran Airport.

The coalition had announced the implementation of a qualitative operation in Sana’a, Saada and Marib, which destroyed 13 military targets of the Houthi militia.

He said that the targets included weapons depots, air defense systems and communications to launch marches, noting that the qualitative operation in Sana’a, Saada and Marib prepared the operational environment for an immediate response to threats.