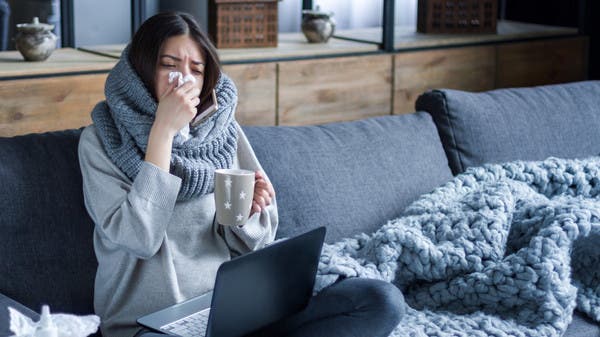 The Saudi Ministry of Health has clarified the cause of common colds at these times, which is the so-called viral infection, where there are viruses that cause colds and common colds, and the most prominent symptoms that appear when catching a cold are a runny nose, sore throat, coughing, frequent sneezing, and headache. She indicated that a person can catch a cold at any time of the year, with symptoms lasting 7-10 days.

She stressed that it is necessary to visit a doctor when feeling severe symptoms, but minor symptoms often go away without the need to go to the doctor, noting that there are more than twenty types of viruses that cause colds and colds, including the rhinovirus, which usually spreads in the spring and autumn.

As well as the human parainfluenza virus, which causes symptoms very similar to the symptoms of influenza, and there are four families of this virus, one of which spreads at the beginning of the summer, and is found throughout the year. The respiratory syncytial virus, which usually infects younger people, may cause asthma-like symptoms, may require hypnosis and is present in most months of the year, but globally its infection increases in the fall.