“Saudi Justice”: 116 thousand requests for implementation against defaulters of payment in the standard housing lease contract 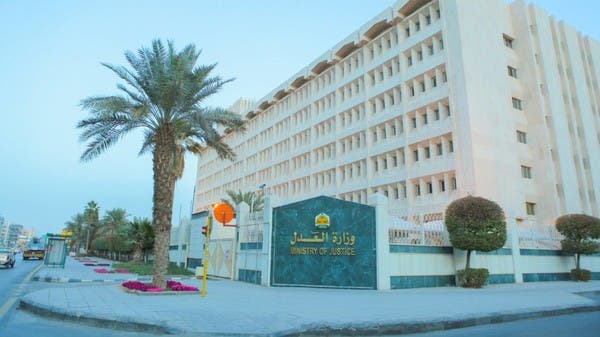 The number of cases of execution requests against those who failed to pay the value of the rent when it is due and who are registered in the “unified residential lease” contract reached 116055 requests, since the beginning of the current Hijri year, i.e. within 11 months.

According to statistics issued by the Ministry of Justice, which Al-Eqtisadiah reviewed, the Riyadh region accounted for 25.4% of the total execution requests with 29,401 requests, the Eastern region with 18,153 requests, the Makkah region with 8,221 requests, and then Medina with 5,889 requests.

The number of requests received by the Execution Court in the Asir region reached 4,207, then Tabuk with 2,887 requests, and the Qassim region 1,691 requests.

The number of applications received by the enforcement courts in Hail is 1,559, followed by Al-Jawf, 1,367, the Northern Border, 1,001, Al Baha 471, and Najran with 80, according to the Al-Iqtisadiah newspaper.

The Najran region recorded the least amount of requests for the unified lease contract with 80 requests since the beginning of the year.

The electronic connection contributes to reducing the flow of cases to the general courts, so that the execution courts receive the lease contracts as an executive document to ensure that the rights holders obtain their rights faster and accomplished away from the procedures of filing the lawsuit and attending sessions as before, which required effort and time.

Through the “unified lease contract” registered in the electronic rental network, real estate owners can apply directly to the courts and enforcement departments, through the ministry’s electronic portal, in the event that the tenant does not pay the value of the rent when it is due.

In addition, the labor court in Riyadh issued its ruling against a company, in favor of 149 employees of 10 nationalities, and their financial claims were estimated at 28 million riyals.

The employees submitted their collective lawsuits, in which their claims varied, between demanding late wages, demanding the delivery of unenjoyed vacation wages, in addition to demanding an end-of-service gratuity.

Among the most prominent cases heard by labor courts are disputes of work contracts, wages, rights, work injuries and compensation for them, the employer imposing disciplinary sanctions on the worker or related to the request for exemption from them, the lawsuits filed for the imposition of penalties stipulated in the Labor Law, and disputes arising from the application of the Labor Law and the Social Insurance Law.