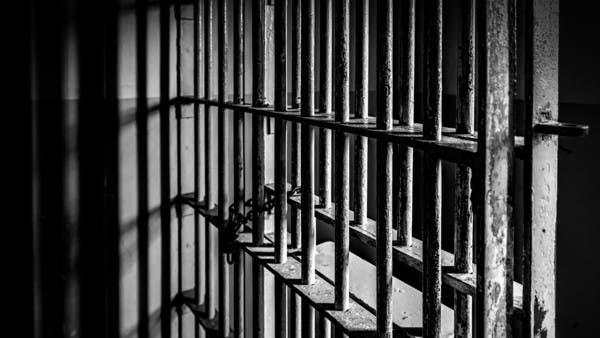 In implementation of the directives of the Custodian of the Two Holy Mosques, King Salman bin Abdulaziz Al Saud, the General Directorate of Prisons has begun implementing amnesty procedures for male and female inmates sentenced in the common right, to be released and returned to their families.

The Director General of Prisons in charge stated that Prince Abdulaziz bin Saud bin Nayef bin Abdulaziz, Minister of Interior, directed the swift enforcement of the royal order and the completion of the procedures for its beneficiaries.

He also stressed that this compassionate humanitarian gesture from the Saudi monarch will have a profound impact on the hearts of the beneficiaries after they leave and are reunited with their families.