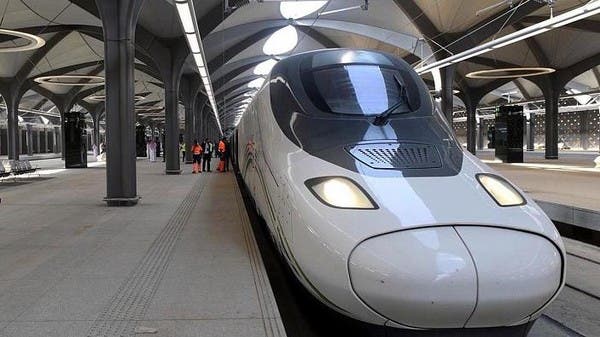 The General Authority for Transport in Saudi Arabia revealed, during its quarterly indicators for transportation services, the contribution of railways in the Kingdom to transporting more than 3 million passengers during the first quarter of the current year 2022, registering a growth rate of 208%, compared to the same quarter of the previous year 2021.

The authority stated that the railways transported more than 3 million tons of transported goods during the current year, recording a growth rate of 26% compared to the same quarter of the previous year.

She indicated that more than 160,000 containers have been transported, quoting the Saudi Press Agency, “SPA”.

This quarterly statistic includes all rail transportation services in the Kingdom, starting with the North train, as well as the Sharq train, the Haramain Express train, the Princess Noura University train, and finally the automatic train to King Abdulaziz International Airport.