Saudi Real Estate to Arabia: We aim to invest 6 billion riyals within 5 years 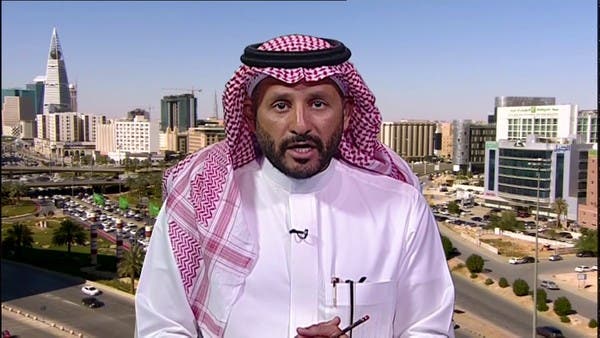 The CEO of the Saudi Real Estate Company, Ibrahim Al-Alwan, said that the Saudi Real Estate Company is the oldest Saudi real estate development company, 45 years old, and established the first closed residential and commercial complex in the Kingdom, and was established by royal order, and the Public Investment Fund owns 65% of the company’s shares. , which is the largest investor in the Diplomatic Quarter in Riyadh.

He added in an interview with Al-Arabiya, today, Monday, that the company adopted a 5-year strategy at the beginning of the year 2021 to restructure its capital, which includes loans and capital.

Al-Alwan explained that the capital was and is still at 2.4 billion riyals, and the volume of loans is 4 billion riyals. The company has a set of future projects and an ambitious plan, and it was necessary to restructure the capital.

The CEO said that the Saudi Real Estate Company aims to invest 6 billion riyals over the next 5 years, and is divided into 4 main axes, part of which is for existing projects aged 35 and 45 years, as well as the revival of mixed-use projects and distinctive lands, in addition to residential projects, which is one of the promising sectors in the market. Saudi Arabia.

The Saudi Real Estate Company announced that today, Monday, is the last day for trading rights priority shares, while the ninth of this June is the last day to subscribe for new shares.

This comes after the extraordinary general assembly had agreed to increase the company’s capital by 56% to 3.75 billion riyals, an increase representing 0.5625 new shares for each existing share.

The company had previously clarified that the goal of the increase was to finance and implement its future plans and projects and to expand its various activities, in addition to repaying part of the credit facilities.

The CEO of the Saudi Real Estate Company, Ibrahim Al-Alwan, said that the capital increase of 1.6 billion riyals is part of the complete capital financing plan, and part of it is allocated to 3 quality projects in the city of Riyadh to obtain the largest percentage.

Ibrahim Al-Alwan added that Al-Aqaria obtained a bridge loan from Bank Al-Jazira, not direct financing, and the company obtained it at the beginning of the current year as a proactive process to invest in the Al-Aqaria Park project, which was acquired at the beginning of this year with a size of 750 million riyals, and the offering and sale began in it. The value of the bridge loan amounted to 380 million riyals, which was obtained until the completion of the capital increase.

He explained that the capital increase aims to repay the Riyad Bank loan only and not the total loans.

He pointed out the importance of the Public Investment Fund’s participation in the subscription because it is a guarantor and pledger to cover its entire 65% stake, while individuals own 35% with confidence that individual investors will subscribe to their share.