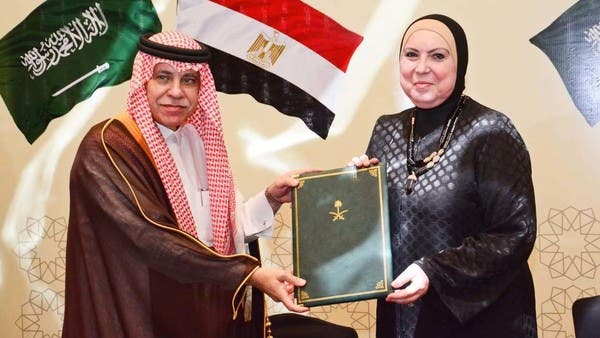 Today, Tuesday, Saudi Trade Minister Majed Al-Qasabi said that 14 agreements worth $7.7 billion will be signed between Egypt and Saudi Arabia.

The visit of Saudi Crown Prince Mohammed bin Salman to Egypt continues today, Tuesday, as part of his tour that will also include Jordan and Turkey, where he was received yesterday upon his arrival at Cairo Airport by Egyptian President Abdel Fattah El-Sisi.

The visit includes the signing of a number of agreements and the conclusion of deals between the private sector in the two countries, at the headquarters of the General Authority for Investment and Free Zones.