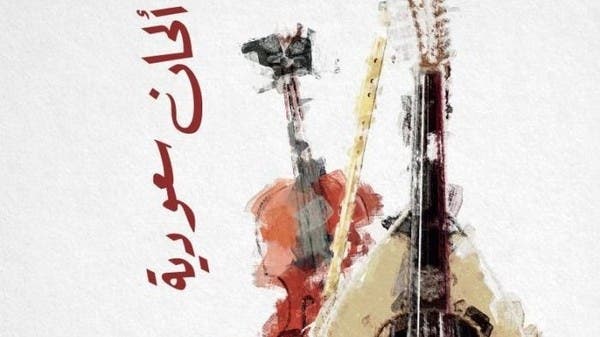 For those interested in melodies, especially Saudi melodies, the “Music Authority” in Saudi Arabia presented a book entitled “Saudi Tunes”.

This book is considered a first step for the academic writing of Saudi songs. The book reviews a group of distinguished songs, patriotic and sentimental, by a group of Saudi composers and singers.

The book targets both researchers and professionals and amateurs in the musical fields.

The notes include 22 musical pieces from Saudi songs, accompanied by the name of the singer, composer and writer for each song, and copies of the singers’ signatures attached to their songs in the book.