No Result
View All Result
Latest News
Russian tennis player Khachanov reached the semifinals of the Tokyo Olympics 29/07/2021
“You have to take camel drivers” … a German official was expelled from the Olympics after a racist comment against an Algerian and an Eritrean 29/07/2021
Opposition parties continue to rally in parliament: both adjourned until 2 p.m. 29/07/2021
Hema Chandra: RRR Dosti is a different level .. Hemachandra who raised expectations 29/07/2021
Emergency mode was introduced in several regions of Yakutia due to drought 29/07/2021
Next
Prev
Home World 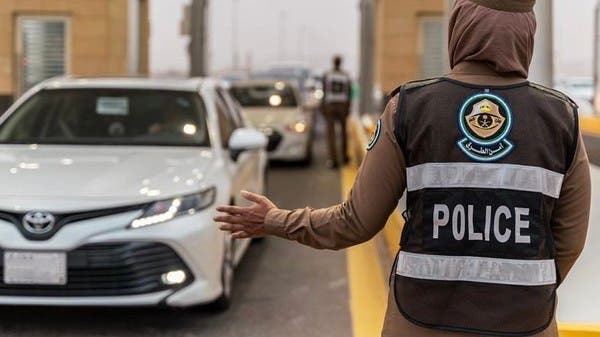 
The women participants achieved a distinguished presence through their contributions to the security work in this year’s Hajj season.

These actions emerged during the Hajj season this year, in many sectors of the Ministry of Interior, including civil defense, passports and public security in its various directorates and sectors, where the female soldiers participated in the organization, inspection, monitoring, field follow-up, translation, receiving communications and other work.

Women in the security corps

The government of the Custodian of the Two Holy Mosques has supported the presence of women in various fields, and enabled them in the security corps to be a partner in the transformation industry that Saudi Arabia is witnessing, based on the Kingdom’s Vision 2030, which affirmed that “women are an important component of the strength of Saudi Arabia, and will continue to develop their talents, invest their energies and empower them.” From obtaining the appropriate opportunities for her to build her future and contribute to the development of society and the economy by providing the factors that help empower her, such as political will, economic potential, and community awareness of the importance of the role of women in development.

The female soldiers contributed during this year’s Hajj season to enhancing security in the Grand Mosque and the holy sites and conducting safety work in the pilgrims’ camps and facilities for those serving them.

The Russian embassy denies halting the construction of a base in Sudan: the opposite of reality

Corona epidemic that will not leave the mega family .. Corona positive for Chiru Alludi .. Fans in anxiety