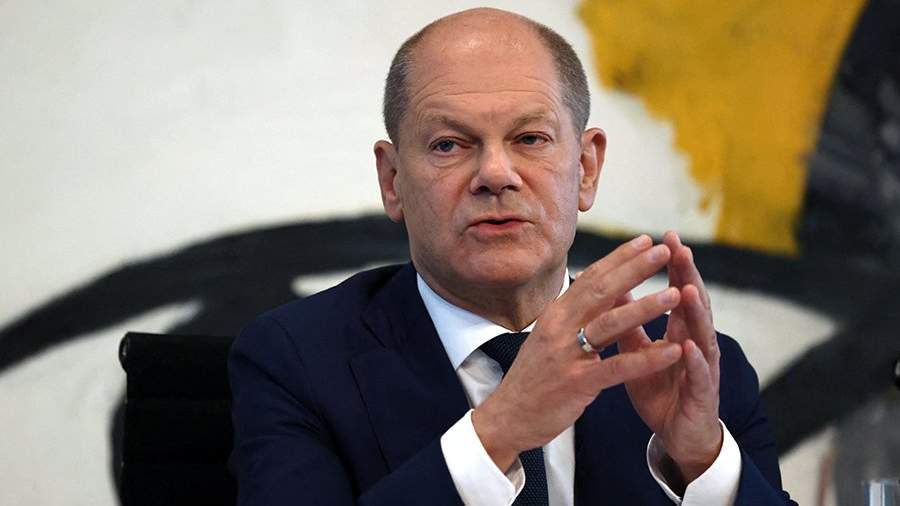 German Chancellor Olaf Scholz said that there are politicians in the German Christian Democratic Union (CDU), Christian Social Union (CSU), Free Democratic Party (FDP), Green Party and Social Democratic Party of Germany (SPD) who do not support the transfer of weapons to Ukraine and oppose the imposition of sanctions against Russia. The newspaper FAZ writes about this on September 6.

“It must be admitted that there are those in the CDU / CSU, FDP, Greens and SPD parties who are not sure that the course that I adhere to as chancellor in terms of arms supplies to Ukraine and imposing sanctions against Russia is correct. In our time, it is important to promote one’s positions and decisions, clearly realizing that there are citizens who doubt them. This is part of democracy,” the politician said.

Earlier, on September 5, Bundestag deputy from the Left Party Sevim Dagdelen called on the Germans to participate in mass protests against anti-Russian sanctions and the policies of the German authorities. According to Dagdelen, the German authorities, having entered into an economic confrontation with Russia, have driven themselves into a dead end.

In the east of Germany, in Leipzig, rallies have already taken place, which brought together several thousand participants. Citizens opposed the rise in prices for energy resources and food, and also demanded the lifting of anti-Russian sanctions, which provoked price hikes. The protests were organized by the Left Party and the far-right Alternative for Germany.

In addition, residents of German Cologne took to the action in support of Russia. About 400 people took to the streets with Russian flags and demanded the lifting of EU sanctions against Russia, in addition to launching Nord Stream 2 and stopping the supply of weapons to Ukraine.

The day before, Kremlin spokesman Dmitry Peskov commented on the rallies in support of the Russian Federation in Europe, which took place over the weekend. He noted that it has become difficult for residents of European countries to live, they have questions for the leadership of their countries.

On September 1, Mark Bernhard, deputy of the committee on energy and climate protection in the Bundestag from the Alternative for Germany party, said that large demonstrations could take place in September due to the energy crisis in Germany.

Western countries are faced with rising energy prices after the introduction of anti-Russian sanctions against the backdrop of a special operation carried out by Moscow since February 24 to protect the Donetsk and Luhansk People’s Republics (DPR and LPR).