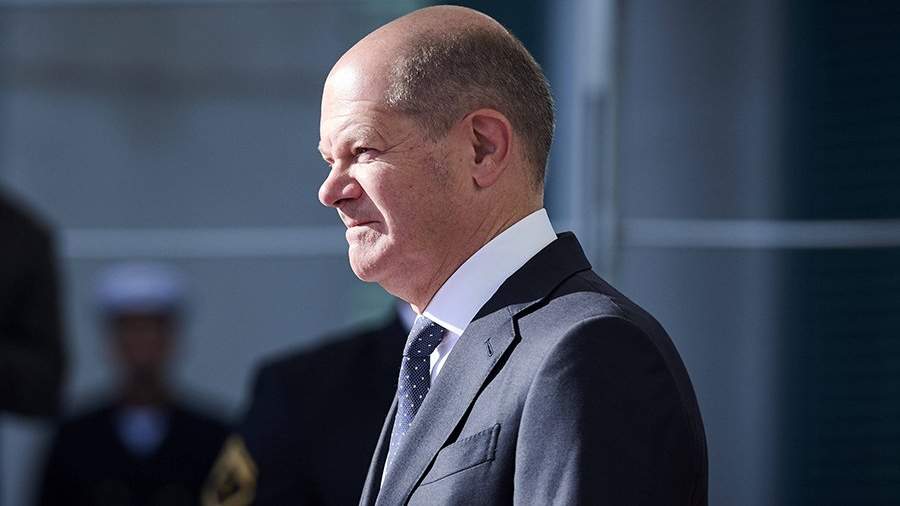 German Chancellor Olaf Scholz confirmed the German intention to do everything possible to prevent a direct conflict between Russia and NATO. His words on September 28 are quoted by the Neue Osnabrücker Zeitung.

Scholz pointed out that the country’s political course “remains clear”, this also applies to the supply of weapons to Kyiv.

“Germany supports Ukraine to the best of its ability and at the same time is doing everything possible to prevent a direct conflict between NATO and Russia,” Scholz said.

At the same time, he stressed that Germany is constantly reassessing the situation around Ukraine, as it is developing dynamically.

Earlier, on September 25, Olaf Scholz told reporters that Germany did not intend to escalate the situation in the Ukrainian conflict with the supply of weapons. According to him, Germany “carefully weighs” each step and is not going to act alone, but only in close contact with NATO partners.

Meanwhile, Ukrainian Ambassador to Germany Oleksiy Makeev did not accept the refusal of Chancellor Olaf Scholz to supply Leopard tanks to Kyiv and again began to demand them from the FRG. He noted that such “signals” from Germany are disappointing.

Earlier, on September 23, President of Ukraine Vladimir Zelensky criticized Germany for refusing to supply modern tanks. He urged the German authorities not to look back at the decision of the United States and other countries on the issue of arms supplies.

Prior to this, on September 10, German Foreign Minister Annalena Berbock during a visit to Kyiv said that Germany would continue to supply weapons, money and humanitarian aid to Ukraine. At the same time, she spoke evasively about the possible supply of Leopard 2 tanks.

Germany began to supply Ukraine with weapons against the backdrop of a special operation carried out by Russia since February 24 to protect the Donbass. A few days earlier, the situation in the region escalated significantly due to shelling by the Ukrainian military. The authorities of the Donetsk and Luhansk People’s Republics announced the evacuation of residents to the Russian Federation, and also turned to Moscow for help. On February 21, Russian President Vladimir Putin signed a decree recognizing the independence of the DNR and LNR.