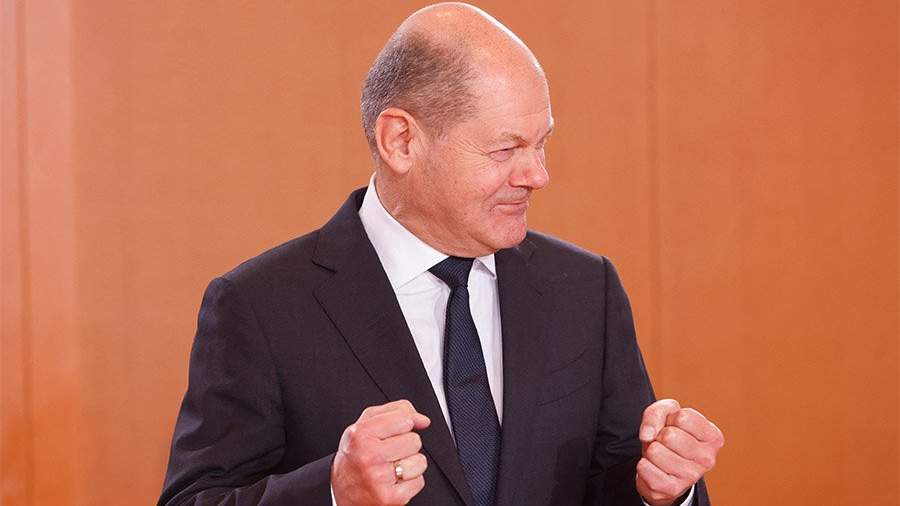 German Chancellor Olaf Scholz said on December 8 that he expects to create an anti-missile shield with the participation of other countries of the European Union (EU) in the next five years.

“Right now the government is negotiating with manufacturers of various systems [ПРО]to prepare concrete solutions,” he said in an interview with the Funke media group.

In the long run, according to the chancellor, Germany will spend 2% of its GDP on the Bundeswehr. Already now, Scholz noted, a special fund of €100 billion has been created in the country, which will make it possible to make the necessary expenditures.

“Among other things, we are expanding the air defense system, creating the so-called Sky Shield (“Sky Shield”). 14 EU states have already expressed their interest in participating in it,” recalled the head of the German government.

On October 13, it was reported that 14 NATO countries, including Germany, signed a declaration on the creation of a more advanced European missile defense system (Air Defense). The declaration on the so-called European Sky Shield initiative (“European Anti-Missile Shield”) was signed during a meeting of NATO defense ministers in Brussels by German Defense Minister Christina Lambrecht and her colleagues.

The signing ceremony was attended by representatives of Belgium, Bulgaria, Great Britain, Hungary, Latvia, Lithuania, the Netherlands, Norway, Romania, Slovakia, Slovenia, Finland and the Czech Republic. According to diplomats, Estonia has also expressed a desire to participate in the project.

He named the Netherlands, Poland, the Baltic countries, Slovakia, the Czech Republic, as well as the Scandinavian states as neighbors. The German leader also stressed that Europe must catch up on issues of protection against threats from the air and space.