Scholz called on the EU to abandon the principle of unanimity 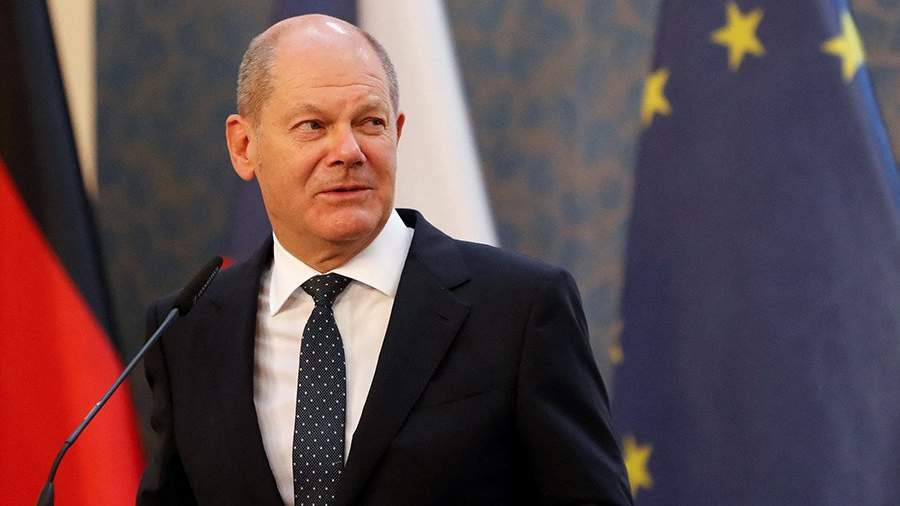 The countries of the European Union (EU) should discuss the reform of the association, in particular, consider giving up the right of veto in certain decisions. This was announced on Monday, August 29, by German Chancellor Olaf Scholz.

In his opinion, decisions in the European Union should be made by a majority vote of the participating countries, and not unanimously, as it is now.

“Where unanimity is required today, there is a risk that one country, with its veto, will prevent all others from moving forward, such a risk increases with each new member of the EU,” the politician said during a speech at Charles University in Prague, which was broadcast on the website of the government Germany.

He added that the “majority principle” could be tested in decision-making, for example in the field of sanctions or in matters of human rights protection.

The chancellor also supported the idea of ​​French President Emmanuel Macron, who proposed the creation of a new European political community for closer interaction with European countries that are not members of the EU. According to him, the new platform could discuss security and energy issues, as well as climate protection. At the same time, we are not talking about an alternative to the upcoming enlargement of the EU, he stressed.

On the same day, Scholz called for enlargement of the EU at the expense of the Western Balkans, Ukraine, Moldova, and later Georgia.

Earlier, in mid-July, against the backdrop of events in Ukraine, the chancellor pointed out the need to build a stronger, “geopolitical” European Union. He recalled that in recent years there have been active calls in Europe for the formation of the European Union as an independent geopolitical player.