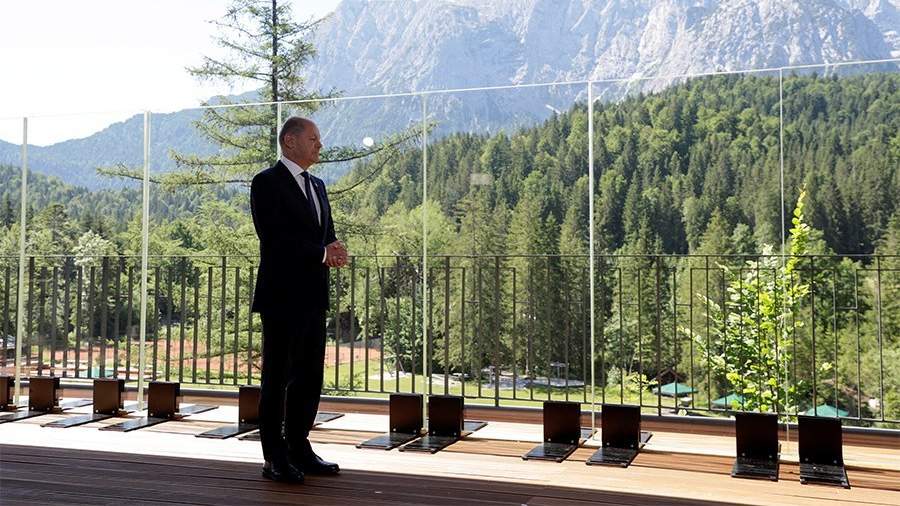 German Chancellor Olaf Scholz named the main problems facing the world economy. He spoke about this on June 26 on the first day of the G7 summit in Elmau.

“The world economy was discussed at the first meeting. All G7 countries are concerned about the crises that we need to overcome: in many countries, economic growth is declining, there is high inflation and shortages of raw materials, disruption of supply chains,” the head of government said.

Scholz urged the countries of the West to rise to the challenge and take on a shared responsibility. He also expressed his belief that holding the summit will show the cohesion of the G7 in the face of current problems.

Earlier, the German chancellor said that the cohesion of the West is a signal to Russian President Vladimir Putin. He also responded to the words of the American resident Joe Biden on the alleged desire of the Russian leader to split NATO and the G7.

On June 22, Putin announced the irresponsible macroeconomic course of Western countries. The head of state called their actions destructive in relation to business. He drew attention to such negative phenomena for the economy as the launch of the printing press, uncontrolled emission and the growth of unsecured debt.

On June 17, Putin called the policies of the G7 the cause of recent developments in the global economy. He recalled that a sharp increase in inflation in the commodity and raw materials markets began due to the irresponsible macroeconomic policies of the countries of the group. Separately, the Russian leader pointed to the fault of the United States and the European Union in the current world problems and made them responsible for the threat of world hunger.