Scientists have developed a new method for diagnosing Alzheimer’s disease 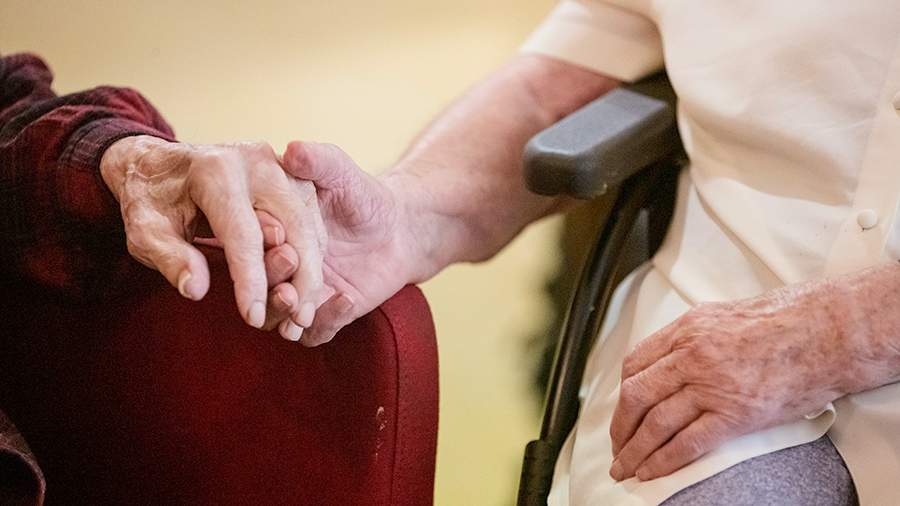 American scientists from the Massachusetts Institute of Technology in the US have developed a new way to identify people with an increased genetic risk of developing Alzheimer’s disease before any symptoms appear. The research results are published September 1 in the journal PLOS Genetics.

Scientists analyzed data on 7.1 million common deviations of the reference DNA. This was possible thanks to the results obtained in an earlier study, which involved tens of thousands of people with and without Alzheimer’s disease. Based on this data, they developed a method to predict the risk of developing Alzheimer’s disease.

The study involved 636 blood donors. The scientists tested the blood levels of 3,000 proteins in those at high risk for Alzheimer’s disease. The analysis identified 28 proteins that may be associated with the disease, several of which have never been studied in Alzheimer’s studies. The study of these proteins could open up new avenues for drug development and accelerate the development of alternative therapies.

The researchers noted that their approach is unlikely to be suitable for clinical diagnosis, as it may not be accurate enough for non-European populations, and may also affect the cost of insurance and lead to negative consequences for the psyche. However, it could be used to accelerate Alzheimer’s research, as some clinical trials of potential treatments have failed because they involve patients who already have cognitive impairment. Inclusion of patients at high risk before the onset of the disease in studies will allow finding therapy to prevent the development of cognitive impairment.

On July 6, a study by researchers at Imperial College London was published showing that attention-deficit/hyperactivity disorder (ADHD) medications can safely manage the symptoms of Alzheimer’s disease. It was noted that such drugs are aimed at the release of norepinephrine. The network of specialized noradrenergic neurons that secretes it is responsible for arousal and a variety of cognitive processes – attention, learning, memory, readiness for action and the reduction of inappropriate behavior. In the early stages of Alzheimer’s disease, this network of neurons malfunctions.