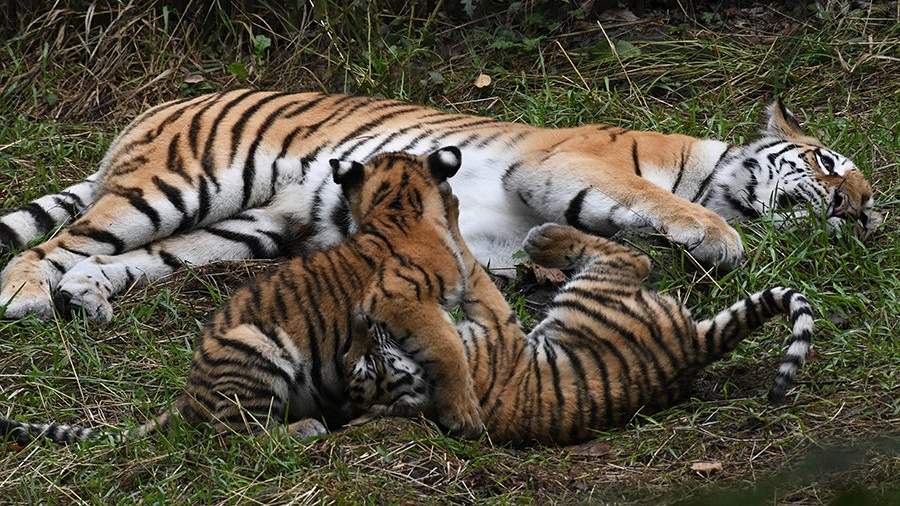 The growth of the Amur tiger population in Russia will stop due to the death of wild boars from African swine fever in the Far East. This was announced on Tuesday, August 30, by Sergey Aramilev, General Director of the Amur Tiger Center, in an interview with RIA Novosti.

He explained that a viral disease has led to a reduction in the number of wild boars in Primorye by almost half, and this species is the main food base of the Amur tiger.

Aramilev noted that a 100% death of the wild boar population does not occur during outbreaks of ASF, its numbers are gradually recovering.

“We expected an increase in conflict situations with this predator (tiger), which happened. This winter there were more of them than usual. We understood that tigers would die more often this winter, mainly this year’s cubs, and this would have its consequences,” he said.

At the same time, he clarified that further growth will not go so fast. The general director of the center believes that from this year the population will be on a plateau.

According to Aramilev, the number of tigers visiting people will increase, and we must be ready for this.

“The state and the organizations that help it need to intensify their efforts to resolve conflict situations. The number of operational groups and equipment should be more, ”he summed up.

Earlier, on August 22, it was reported that the Amur tiger came out of the forest to people in the Dalnerechensky district of Primorsky Krai. He behaved quite peacefully towards people and soon disappeared into the thickets.

Prior to this, on July 28, Alexei Surovy, First Deputy Minister of Forestry and Wildlife Protection of Primorsky Krai, said that the number of Amur tigers in Primorye is growing, now the population is not in danger.

He pointed out that the winter was difficult for predators, as many wild boars died from African swine fever. Little tiger cubs died because their mothers had nothing to feed them.

However, at the time, experts assured that the tiger population was generally stable.