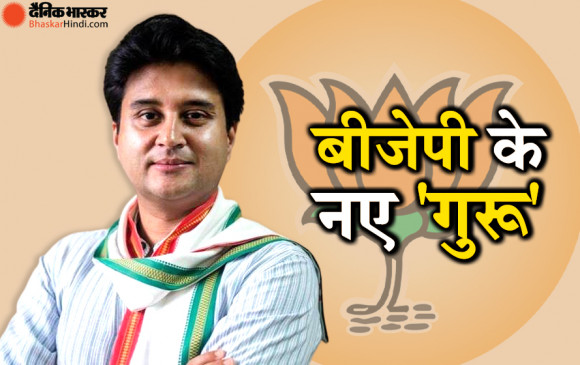 Digital Desk, New Delhi. The countdown to the Tokyo Olympics has begun. The Indian contingent will compete in 18 sports with 120 players this time in the athletics festival starting from July 23. Let us tell you that this will be the first Olympics for 81 players. In this 120-member squad, only two players are Olympic medalists. PV Sindhu won silver at the 2016 Rio Olympics, while Mara Kom won a bronze medal at the 2012 London Olympics.

India will present a challenge in fencing for the first time. Bhavani Devi of Chennai will stake claim for the medal. As India returns to equestrianism after 20 years, Bengaluru’s Fawad Mirza is the third equestrian to represent India at the Olympics.

Most of the players in the Indian contingent going to participate in the Tokyo Olympics are young. Out of 120 players, 103 players are below 30 years of age. Only 17 players will be over 30 years old.

In the Indian contingent, 55 between 18-25, 48 between 26-30, 10 between 31-35 and 7 players of 35+ age are participating. The youngest in this list is 18-year-old Divyansh Singh Panwar, who will present a challenge in shooting, while the oldest will be 45-year-old Meraj Ahmed Khan, who is also a contender for a medal in shooting itself.