Second person dies due to unknown virus in Argentina 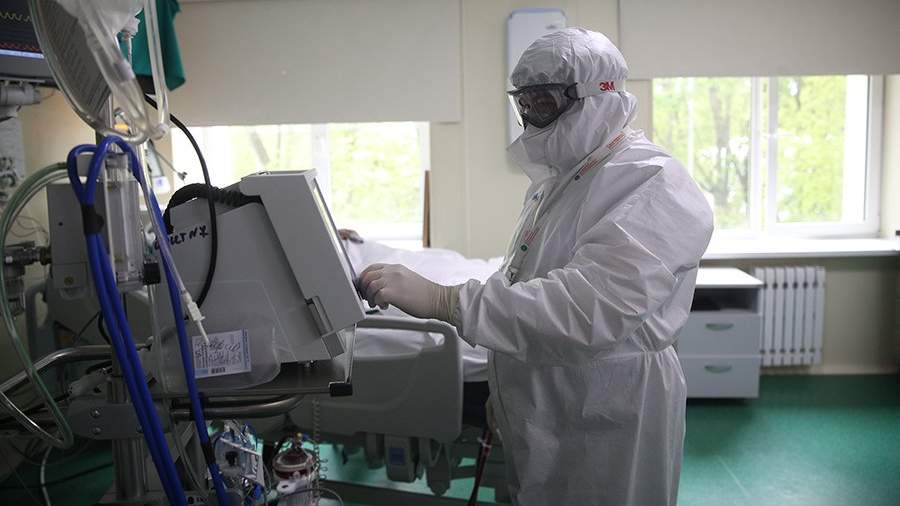 The second person in the last 24 hours died in the Argentine province of Tucumán due to pneumonia of unknown origin. This was reported on August 31 in the regional Ministry of Health.

It is noted that in total from August 18 to 22, cases of the disease were registered in five hospital employees and one patient in a private medical facility.

“In all six cases, we are talking about bilateral pneumonia, two have died, three have been hospitalized and another person is at home, his health condition is assessed as good,” the report says.

The patients have been retested and the results are expected by the weekend.

Earlier, on August 30, it was reported the death of the first patient in the Argentine province of Tucuman from an unknown virus. It was noted that four more patients are in serious condition, another one is in home isolation.

All patients had bilateral pneumonia. At the same time, according to the head of the Ministry of Health, Luis Medina Ruiz, the cause of the disease has not been identified and is currently being studied.