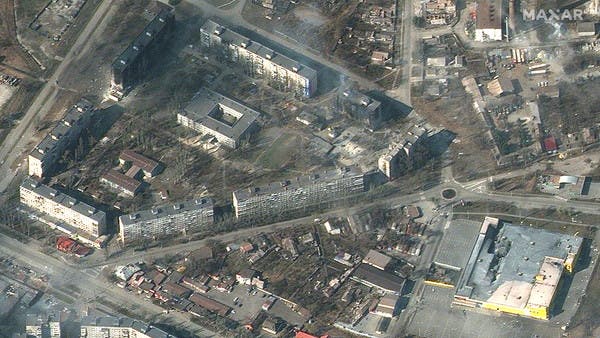 Over the past months and since the beginning of the Russian military operation in Ukraine, the American aid to Kiev was not limited to the military ones, but the United States provided intelligence information about Russian units, which allowed the Ukrainians to target and kill many Russian generals who died during that period, according to As reported by senior US officials.

Informed sources revealed that the Ukrainians killed nearly 12 generals on the front lines, a number that surprised military analysts.

It also made clear that the targeting assistance was part of a covert effort by the Biden administration to provide timely battlefield intelligence to the Ukrainians, according to a New York Times report.

Officials declined to say how many generals were killed as a result of US assistance.

The United States has also focused on providing the location and other details of the Russian military’s frequently moved mobile headquarters.

Ukrainian officials combined this geographical information with their own intelligence, including intercepted communications alerting the Ukrainian military to the presence of senior Russian officers to conduct artillery strikes and other attacks that killed the Russian officers.

Changing information is part of the aid

In addition, the exchange of intelligence information is part of the American aid, which includes heavy weapons in the tens of billions.

American intelligence support had a very important impact on the Ukrainians on the battlefield, especially in achieving pre-established goals

The US administration, in turn, sought to keep much of the intelligence on the battlefield secret, fearing that it would be seen as escalating and provoking Russian President Vladimir Putin into a wider war.

It is noteworthy that US officials did not disclose their sources to obtain information about the headquarters of the Russian forces, for fear of jeopardizing their collection methods.

But throughout the war, US intelligence agencies used a variety of sources, including commercial and clandestine satellites, to track the movements of Russian forces.