Security employee accused of assaulting Al-Hadary’s daughter: I was carrying out instructions and defending myself 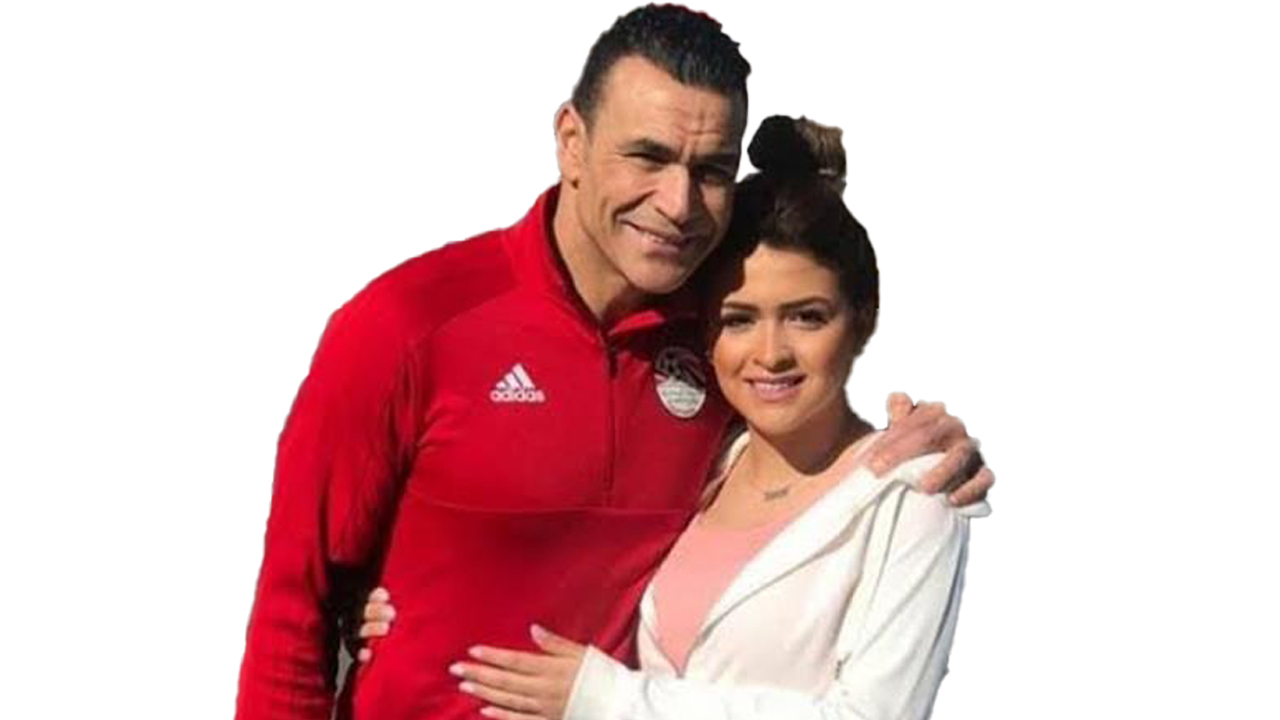 The Public Prosecution Office in the 6th of October City in Egypt heard the statements of a security person accused of assaulting Shadwa, the daughter of Essam El-Hadary, the coach of the Egyptian national team guards, and two of her friends by beating and insulting, and causing damage to their cars, in Sheikh Zayed City..

The security personnel in the investigations denied assaulting Shadawi or her friends, stressing that he was implementing the administration’s instructions not to park cars, in a place not designated for them, which created a state of tension and attraction between them, and accused Shadwa and her friends of abusing him, insulting and slandering him because of his work..

And the security officer in the investigations continued, that the matter had developed to the point of entanglement of hands between him and Shadwa’s friends, and that he was in a state of self-defense, especially after he was insulted by Shadwa and her friends..

And the investigation authorities ordered the unloading of the surveillance cameras in the vicinity of the incident, to reveal the details of what happened, and requested additional investigations by the security services around them, to complete the investigations..

Shadwa said that while she and her two friends parked their cars, near a café, inside a residential “compound” in Sheikh Zayed, they were surprised by a private security person who prevented them from parking in the place, so an argument broke out between them, because they wanted to park, especially as they wanted to enter the café, but the security member He insisted on his position, and began to assault them.

She added that the accused began to assault them with beatings and insults, and injuring a friend of hers, and he was taken to the hospital for treatment, and she and her two friends demanded that the necessary legal measures be taken against the accused..

After the arrest of the accused, and confronting him with the accusation attributed to him, he stated that he did not intend to attack them, and that he initially tried to persuade them not to park their cars in the place, for his work in the compound, but they did not respond to him, and the dispute began with a verbal altercation, which developed into a quarrel..

The detectives conducted an inspection of the cars of Essam Al-Hadary’s daughter, and her two friends, to determine the damages inflicted on them, and the necessary legal measures were taken against the accused, and referred him to the competent prosecution for investigation..