Self-driving cars are not a solution to climate change! 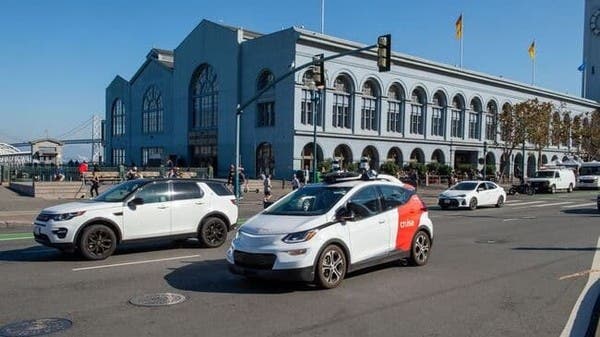 A new study from Harvard Law School concludes that fleets of self-driving electric taxis can significantly increase, not reduce, energy consumption and emissions that contribute to climate change.

It has been reported for years that self-driving electric taxis could help fight climate change by reducing air pollution.

But supposedly zero-emissions vehicles can exacerbate many of the problems we face today.

The study said: “While the emissions of electric vehicles themselves are lower than those that run on conventional fuels, we have shown that deploying self-driving electric taxis in large numbers on America’s streets could lead to increased trips, miles traveled and overall emissions.”

Transport is a major contributor to greenhouse gas emissions, with the largest share coming from light vehicles, personal cars, vans, trucks and SUVs.

Replacing some of these trips with electric, self-driving vehicles that operate as part of the passenger fleet could help offset some of these emissions.

But by studying data from San Francisco. The team found that ubiquitous electric taxis may wipe out this energy savings. This is done by increasing the demand for rides while reducing ride sharing.

This is largely due to the public perception that they are easy, cheap and environmentally friendly.

Self-driving cars are not the climate solution

The study showed that transport emissions are likely to rise. This is due to the start of car trips that would not happen in the absence of electric taxis. Along with an increase in the number of people choosing to forgo ride-sharing in favor of using electric taxis for single-person trips.

The study cast doubt on the assertions from the auto and vehicle industry that the emergence of such vehicles is positive for the environment.

The media helped advance the idea that electric taxis would counter the effects of climate change. With headlines like “How Self-Driving Cars Can Reduce Emissions”.

The Harvard team concluded that promoting shared rides would go a long way toward improving the climate profile of future autonomous vehicles.

And electric taxis must be more than 50 percent cleaner than electric cars today to reduce emissions. This is in view of the expected increase in flights.

More than 200 American newspapers are suing Google and Facebook