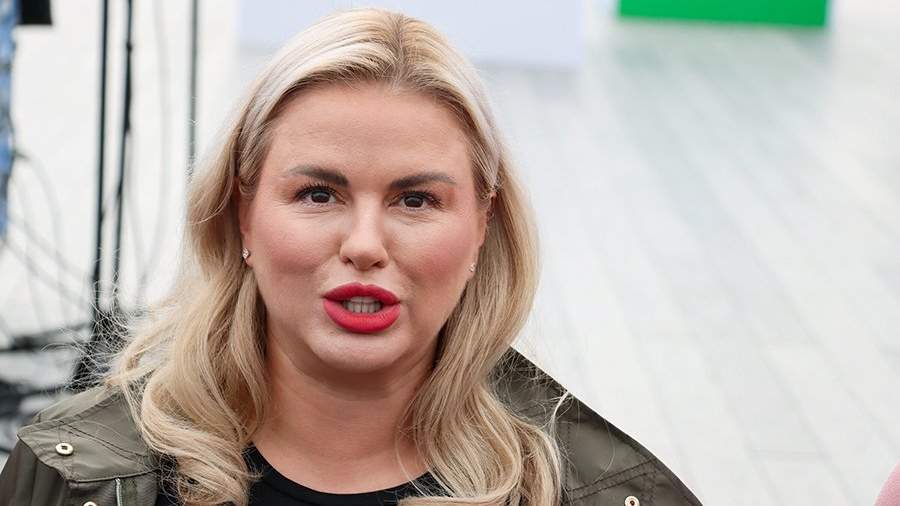 Russian singer, former soloist of the group “Brilliant” Anna Semenovich is indifferent to the recognition of her as a threat to the security of Ukraine. This was announced on September 28 by the concert director of the performer Vladimir Tsapin.

“We did it and we did it. This is their policy and their opinion. Let them do what they want. This will not affect Anna’s views in any way, as she supported our country, and will continue to support it. We are neither hot nor cold from this decision, ”the Paragraph quoted Tsapin as saying.

On September 28, it became known that the Ministry of Culture and Information Policy of Ukraine recognized Semenovich as a person posing a threat to the national security of the country.

Semenovich is included in the corresponding list under the 158th number. Restrictions on the singer were introduced on September 26.

It is noted that the decision was made on the proposal of the Security Service of Ukraine (SBU) due to Semenovich’s support for the policy of the Russian authorities. In addition, the singer visited wounded Russian soldiers who participated in a special military operation to liberate Donbass.

The Ministry of Culture, on the recommendation of the SBU, periodically updates the list of persons who are prohibited from entering the country.

On November 3, the ministry blacklisted TV presenter and parodist Maxim Galkin, but later, at the end of June, he was excluded from this list.

Kyiv presented such a list for the first time in August 2015. Among the first artists whose performances were banned in Ukraine were Oleg Gazmanov, Valeria Perfilova (known by her stage name Valeria), Sergei Penkin, Alexander Rosenbaum and Yulia Chicherina. Since then, this list has been expanded from time to time. Artists are included in the lists, in particular, because of their visits to the Crimea.