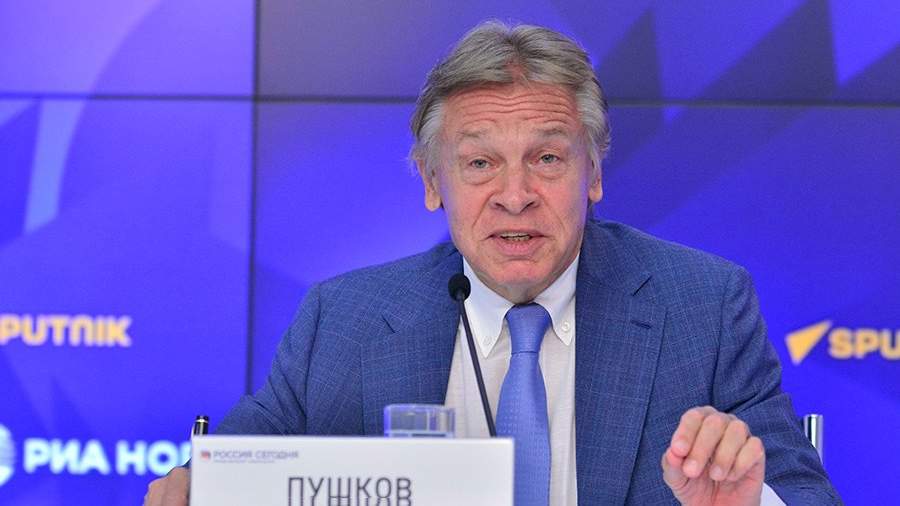 Earlier that day, information appeared in the media that Finnish politicians were allegedly paying someone who makes inscriptions on Ukrainian shells. So, on one of these ammunition, a call was made to preserve the freedom of Finland.

“The question is: who threatens the freedom of Finland? Russia? Even the President of Finland said that he did not see such a threat. But Finland is definitely threatened by the paranoid syndrome of its Russophobic deputies, who really want to make war with Russia by proxy, ”the politician wrote in his Telegram channel.

The day before, Alexey Pushkov commented on the call of two vice-presidents of the Bundestag to supply German Leopard tanks to Kyiv. The senator ridiculed such a desire, noting that it seems that Germany really has lost the memory of its past so much that it is ready to send German tanks to fight against the Russians.

Prior to that, on December 20, it was reported that Ukraine would receive another package of military assistance from Finland in the amount of €28.8 million. At the same time, Minister Antti Kaikkonen noted that Helsinki would continue to support Kyiv as long as it was needed.

The United States and other Western countries have deepened cooperation with Ukraine against the backdrop of a special operation carried out by Moscow since February 24 to protect the Donbass. Its beginning was preceded by the aggravation of the situation in the region.