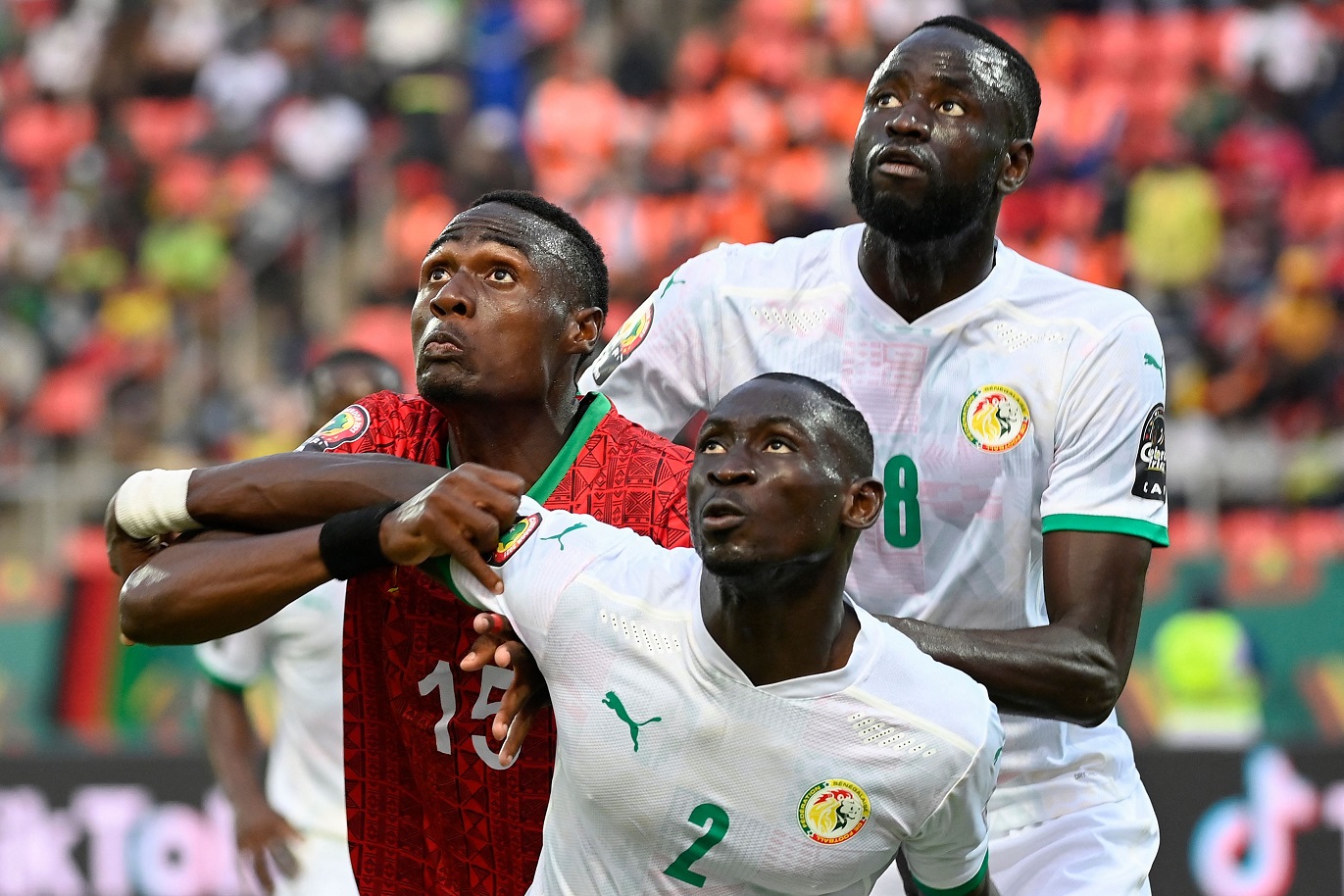 Senegal and Guinea qualified for the round of 16 of the African Nations Cup, today, Tuesday, after the end of the third round of the second group matches in the tournament.

Senegal drew 0-0 with Malawi, while Guinea lost 1-2 to Zimbabwe.

With these results, the Senegalese team topped Group B with five points, advancing to the round of 16, accompanied by the Guinean team, which came second with four points, with a difference in direct confrontations against Malawi, who finished third, while Zimbabwe came in the last fourth place with 3 points.

Malawi can still advance to the Round of 16 as one of the four best third-placed teams at the end of the group stage.

At Koekong Stadium, the Senegalese team drew with Malawi, after they failed to take advantage of all the easy opportunities they had in front of the two goals.

Zimbabwe’s goals were scored by Knowledge Musuna and Kodakwash Mahashi in the 26th and 43rd minutes, while Guinea’s Naby Keita scored in the 49th minute.