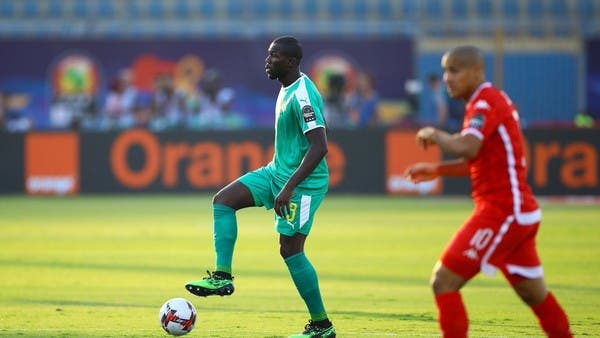 Napoli club announced that its defender Kalidou Coulibaly had contracted the Corona virus while he was with Senegal in the African Nations Cup.

Senegal start their Group B campaign against Zimbabwe on Monday.

And Napoli said in a statement: “Kalidou Koulibaly tested positive for Covid-19 during his stay with Senegal.” The defender has been vaccinated and has no symptoms and has been self-isolating according to protocol.

And Victor C. Cissé, Secretary-General of the Senegalese Football Association, announced later that there were six other positive cases among workers in the technical staff.

And it was confirmed that Pierre-Emerick Aubameyang, the leader of Gabon, and his colleague Mario Lemina, were infected with the Corona virus while undergoing a Covid-19 test upon arrival in Yaounde, and there were doubts about their participation in the continental championship.