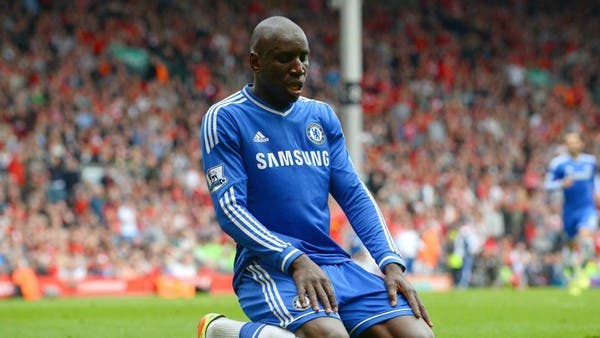 Former Chelsea and Newcastle United striker Demba Ba has announced his retirement from professional football after a 16-year career.

Ba scored 14 goals in all competitions in one season with Chelsea before moving to Turkey, and won the league title twice, once with Besiktas in 2016-2017, and again with Basaksehir in 2019-2020.

On Monday, Ba wrote on Twitter: “With a heart full of gratitude, I announce the end of my playing career. What a beautiful trip. Aside from all the sweat and tears, football has given me so many great feelings.

The 36-year-old added: “From the passion of the fans and the fuss coming from the stands after every goal, to my relationship with my teammates on and off the field, this will forever remain in my mind and heart.”

Ba, who spent two spells in China’s Shanghai Shenhua, has made 22 appearances for Senegal but is no longer associated with a team since his departure from Switzerland’s Lugano last month.

Previous articleThe AFC supports the holding of the World Cup every two years
Next articleInternationally the Prime Minister is able to speak in Hindi; Why bother? – Amit Shah Saramarik Question