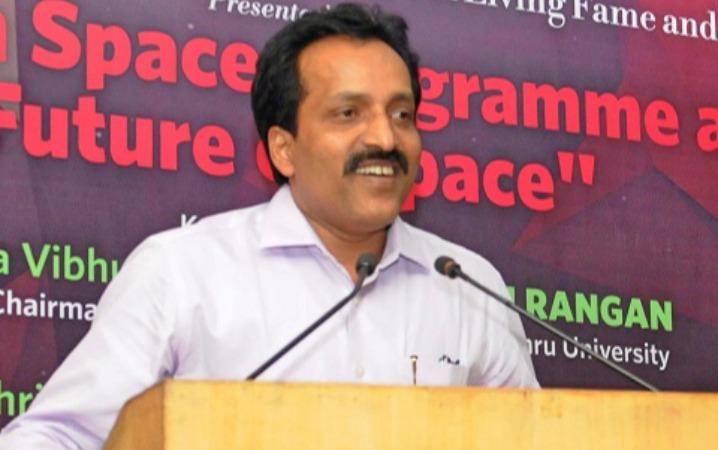 S. Somnath has been appointed as the new Chairman of the Indian Space Research Organization (ISRO). He was instrumental in the development of the PSLV project.

Shiva from Tamil Nadu was the head of the Indian Space Research Organization (ISRO). Senior Rocket is currently the new leader following the expiration of his term Scientist S. Somnath has been selected. For the next three years Somnath ISRO It has been announced that he will act as chairman.

Who is this Somnath?

Somnath, who is the current director of the Vikram Sarabhai Space Center (VSSC), is from Kerala. Somnath holds a degree in Mechanical Engineering from a private engineering college in Kollam and a Masters in Space from the Indian Institute of Science. He specializes in “structures, dynamics and control” and joined the Vikram Sarabhai Space Center in 1985.

He was the team leader for the PSLV integration in the early stages and later rose to become the PSLV project manager, overseeing the algorithms, pyro systems, and integration of the PSLV project, and was instrumental in launching the satellite. Somnath also played a key role in the development of the GSLV Mk-III missile program.

Somnath’s achievements include the development of landing engines on the Chandrayaan-2 mission and the first successful launch of an electric propulsion system on the Jihad-9 mission. Congratulations are pouring in for his appointment.