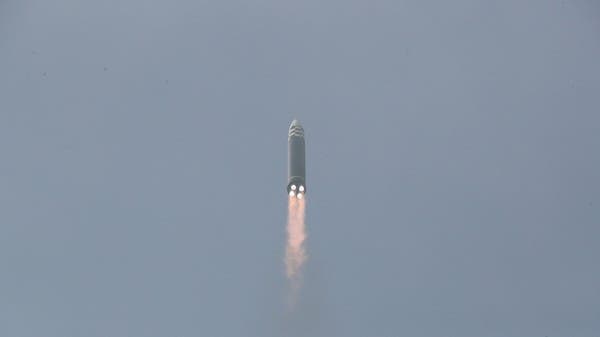 Earlier, the South Korean military announced that North Korea launched an “unidentified ballistic missile” on Wednesday towards the East Sea, according to Yonhap news agency.

The development comes at a time when US President Joe Biden concluded a trip to the region that included both South Korea and Japan.

This year, Pyongyang conducted a series of missile tests in defiance of international sanctions.

South Korea’s Joint Chiefs of Staff said about the first missile that Pyongyang launched an unspecified ballistic missile off its east coast on Wednesday (local time), days after South Korean and US leaders agreed to intensify joint military exercises and deploy US weapons.

Regarding the first test, the Japanese Coast Guard also said that North Korea launched what was suspected of being a ballistic missile.

They also offered to send COVID-19 vaccines as North Korea battles the first confirmed outbreak of the coronavirus.