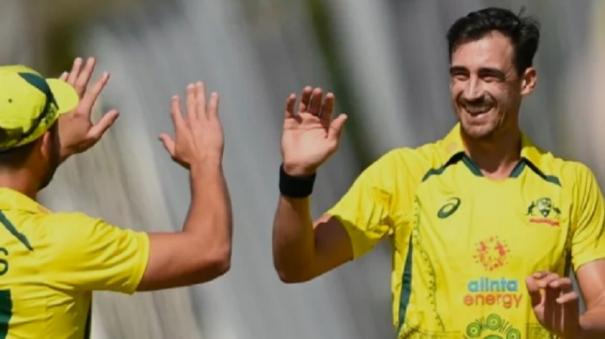 In this case, the fast bowler Mitchell Starc, all-rounders Mitchell Marsh and Marcus Stoinis, who were included in this team, have withdrawn due to injury. While Starc is suffering from a knee injury, Marsh and Stoinis have been ruled out of the T20 series against India due to ankle problems.

Although the injuries suffered by all 3 are minor, they have been removed from the squad for the India series as a precautionary measure in view of the T20 World Cup to be held in their home country next month. Mitchell Starc, Marsh and Stoinis have been replaced by Nathan Ellis, Daniel Sames and Sean Abbott. The departure of leading players is considered a setback for the Australian team.