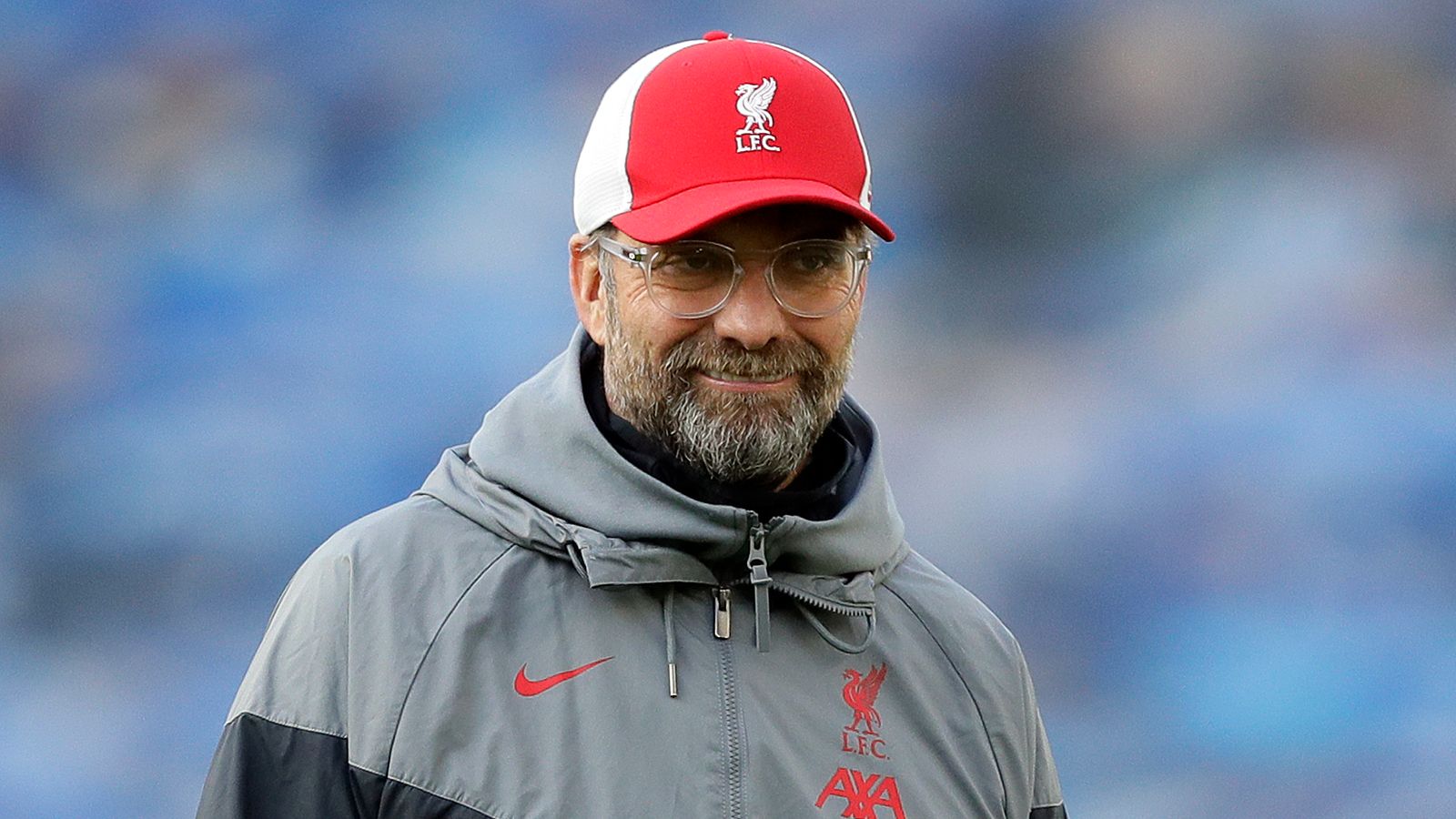 Liverpool assistant coach Peter Kravits said that coach Jurgen Klopp may return to the bench during the match against Shrewsbury in the third round of the FA Cup tomorrow, after he missed the last match due to Covid-19.

Klopp missed Liverpool’s 2-2 draw with Chelsea at Stamford Bridge in the Premier League last Sunday, after he tested positive for the Corona virus on the first day of the new year. “Yes, we hope he will be fine tomorrow,” assistant coach Kravits told reporters today.

And Liverpool reopened its training ground on Friday, after it was closed a few days earlier, due to the spread of infection between several players and workers.

Kravets said that the club faced a “strange” situation due to this infection, but confirmed the readiness of the squad to face the third-tier team at Anfield. In response to a question about the number of players ready to play the match, the assistant coach said, “I cannot tell you the exact number. We have a squad and we have a team and we will try to win the match.”

Defender Joel Matip returned to training on Friday after recovering from the Corona virus, but Kravets confirmed that the player will undergo tests to assess his health before Sunday’s match.